You are using an outdated browser. Please upgrade your browser to improve your experience.
by Bryan M. Wolfe
January 28, 2011
As Microsoft looks for ways to compete against the iPad, the Windows maker is also recognizing the popularity of Apple’s expanding playground. They recently released an iPhone/iPod touch version of their OneNote note-taking program. The app, “free for a limited time,” lets you create and view notes and lists, which can be synced to Windows Live online storage. 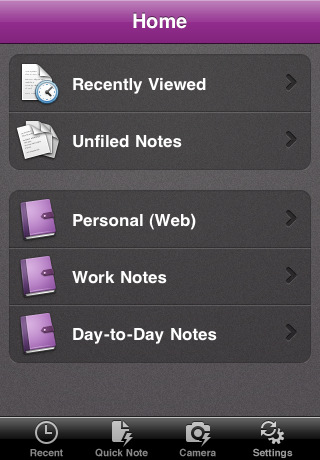 Microsoft OneNote is part of the company’s popular Office suite, which includes Outlook, Word, Excel, and PowerPoint, among other applications. Assuming OneNote is successful, other components could follow. In addition, Microsoft is said to be seriously considering making its Mac version of Office available in the Mac App Store. According to All Things Digital, Microsoft hasn’t ruled this out. The company has begun offering a free 30-day trial version of the program as a Web download. Microsoft would be wise to expand its presence in the App Store, and to offer its Office suite in the Mac App Store. In doing so, customers would benefit, as would Microsoft. 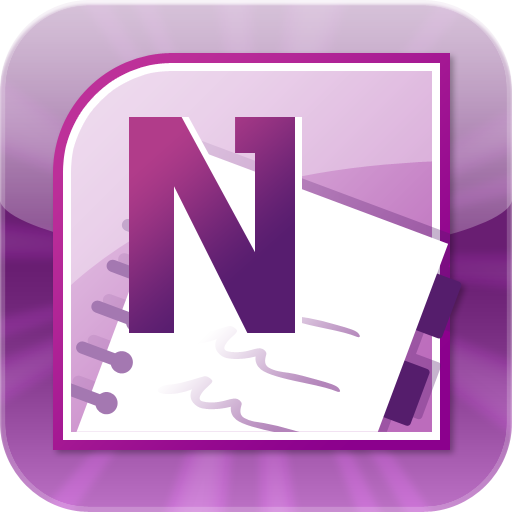 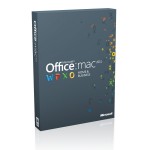 Mac Version Of Microsoft Office Could Be Coming To Mac App Store
Nothing found :(
Try something else