You are using an outdated browser. Please upgrade your browser to improve your experience.
by Tyler Tschida
January 8, 2011
Instead of providing a separate HD version of Super Stick Golf, like they did for the original Stick Golf, Noodlecake Games has decided to give gamers more bang for their buck by adding universal compatibility to their hit hybrid golf game via a recent update. 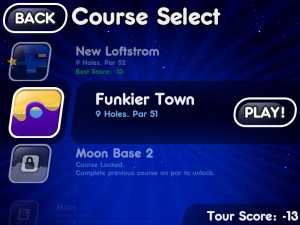 The latest version of Super Stick Golf allows you to tee off on the same 216  holes that were previously available to iPhone and iPod touch gamers, except they are now at the iPad's native resolution.  The holes play exactly the same and still feature the same crazy power-ups, so you will be able to compete with all of your iDevice friends via Game Center. The only major downside is that there is currently no way to sync your progress across multiple devices, which means you will have to unlock the courses all over again on your iPad even if you have already done so on your iPhone.  Hopefully Noodlecake will take the time to implement a syncing feature similar to what Majic Jungle recently did with Chopper 2. Noodlecake also took the opportunity to squash some bugs, optimize the performance of the game for older devices, upgrade physics, and add the ability to view achievements offline. Apparently now that they have tackled universal compatibility, next on the list is multiplayer and additional courses. Noodlecake is also mulling the idea of adding a wind factor into the game, so if you are all for it, let them know by sending them an email. Super Stick Golf for iPhone, iPod touch and iPad is available at the low price of $.99. 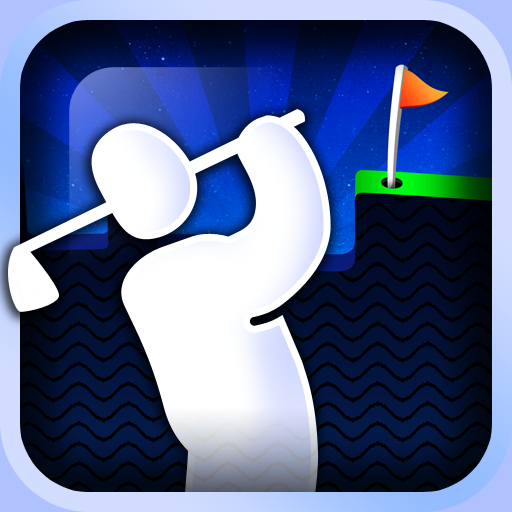 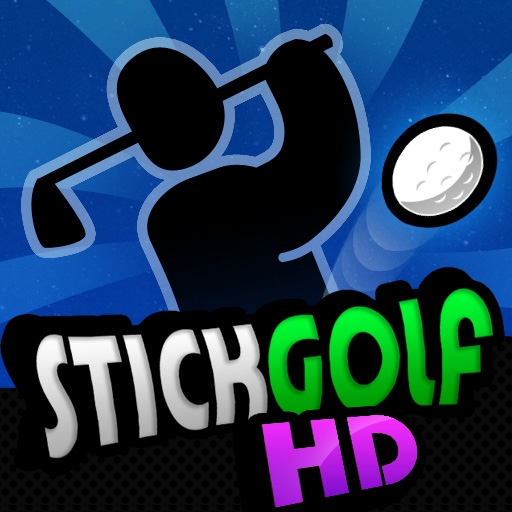 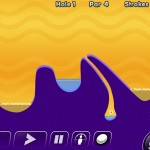 Now You Can Play Super Stick Golf On Your iPad At Full Resolution
Nothing found :(
Try something else