You are using an outdated browser. Please upgrade your browser to improve your experience.
by Matt Rome
January 24, 2011
Apparently the rumors surrounding forthcoming Apple products have grown so large that tech blogs have actually started digging up details for devices over a year away. At least that's what the case seems to be if the latest iPad 2 screen rumors are to be believed. IDC research analyst Tom Mainelli believes that Apple has indeed ordered iPad screens at a very-high resolution of 2,048 X 1,536; they're just not for the iPad 2 as many originally speculated. In an email to PCWorld, provided courtesy of Digital Arts Online, Mainelli stated:

"Our sources say Apple has requested that manufacturers begin work on displays with that resolution for the iPad 3.

"I don't believe anybody is ready to produce that resolution in volumes at this point."

The debate on iPad screen resolution has been on-going for the last several weeks with numerous sources, such as Engadget, on one side of the camp claiming that the next-gen iPad will get a super high-resolution Retina Display. While sources on the other side of the camp, such as well-known Apple aficionado John Gruber, claim the 2,048 X 1,536 resolution screen is unlikely to make its way to the iPad 2. 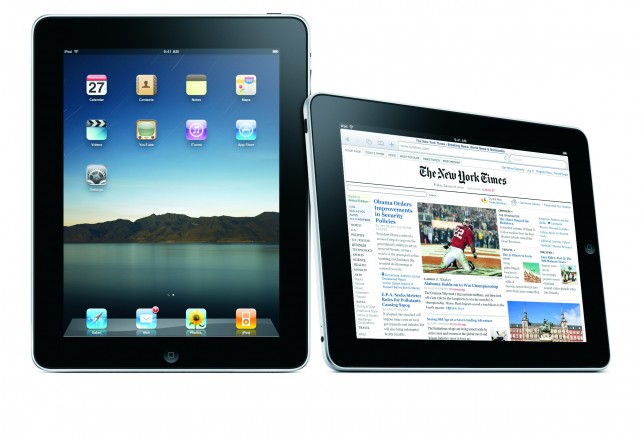 Oddly, there seems to be significant evidence mounting in both directions. Although I certainly wouldn't consider it out of the realm of possibility that Apple is already testing screens for their 3rd generation iPad, which, if Apple stays on course, isn't likely to be released until around Spring of 2012. In any case, a Retina Display for iPad 2 seems at least a bit plausible, but with all the speculation, you might not want to hold your breath. Share your thoughts in the comments. 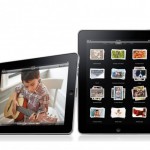