You are using an outdated browser. Please upgrade your browser to improve your experience.
by Bryan M. Wolfe
January 10, 2011
Every country in the the world has its own story. Now the unique details of each are available in the World 2011 universal app. Created by LazyApps, the app puts the 2011 CIA World Factbook onto the iPhone/iPod touch and iPad. 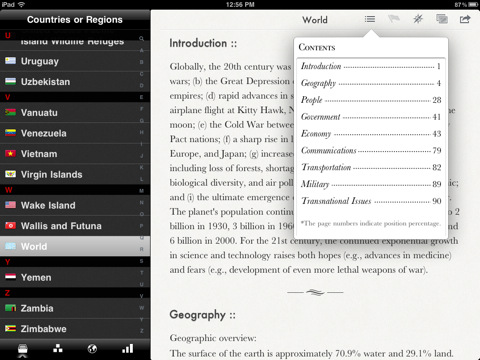 Information is available for 250 countries and regions.  There is also information on world organizations and groups. One of the nicest features is the ability to sort countries by rankings. For example, you can sort countries by population or unemployment rate, just to name two. 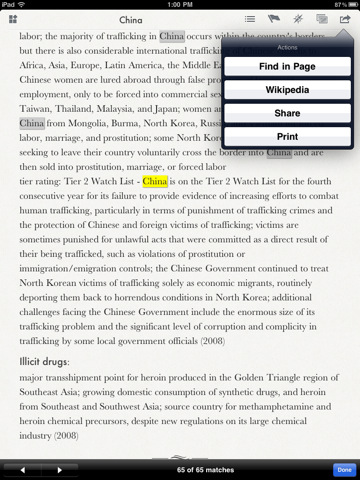 Rankings can be sorted by: Articles can easily be shared via e-mail, Twitter, Facebook, Instapaper, or Tumblr. The World 2011 app is thorough and offers plenty of information on each country. However, there are many other apps like it in the App Store. 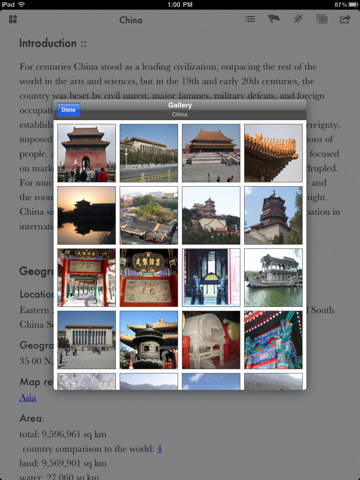 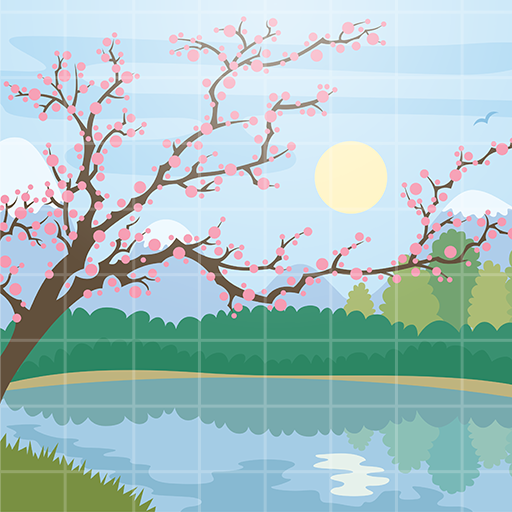 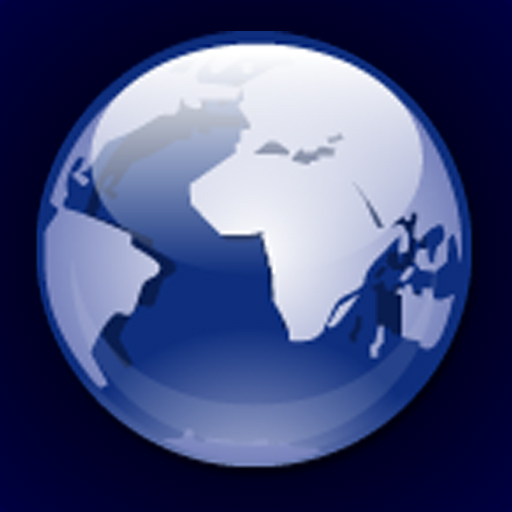 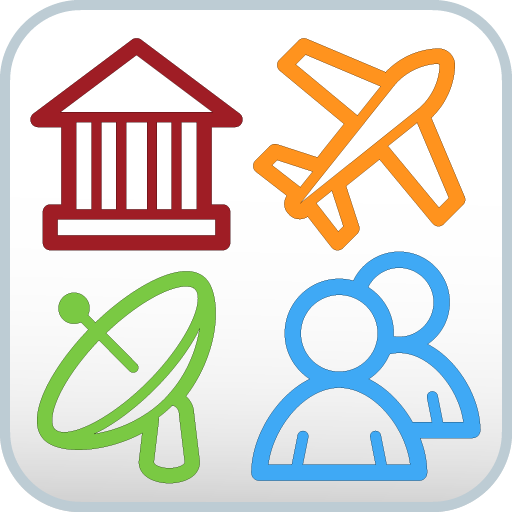 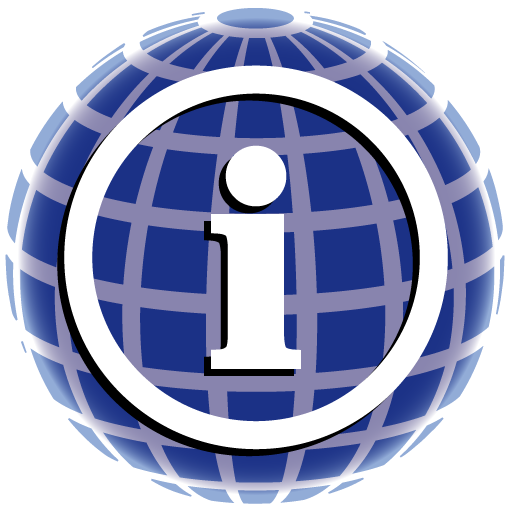 The World HD (World Factbook)
Opicury Software
Nothing found :(
Try something else