You are using an outdated browser. Please upgrade your browser to improve your experience.
by Staff Writer
February 9, 2011
There is an overload of games in the App Store, and we’re always trying to find a diamond in the rough. Dice Tower is a dice stacking solitaire style game that is definitely obscurely in the rough, but is it gem like quality? You roll six dice, and create the bottom layer of five dice in whatever assortment you choose. 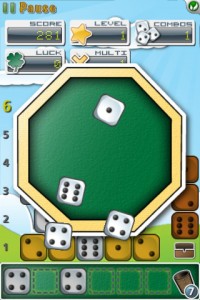 Then a new row of four is added, and you can only place dice that fit with the numbers of the dice below. The two dice below have to add (up to six) or subtract to the dice number you’re trying to add. For example if there is a three and four, you can add a one, or if there are a three and one you can add a four or two. You continue like this rolling six dice at a time and forming rows alternating between five and four dice, and you start to form a tower of dice. There are three game modes with Time Attack, Casual, and Endless where the first two are level based, and the difference is whether or not there are time constraints. Each mode gives you a certain number of rolls, and when you run out or don’t reach the target line it’s game over. As you’re forming the rows you can get bonuses for making Yahtzee like combos of pairs, straight, full house, and more. 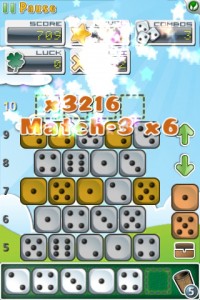 The game is quite different than the average App Store game, and it’s worth noting just for that fact. Time Attack mode requires you to be on your toes as you need to think about each dice you place deciding whether it fits or not, but then time is ticking down too. The casual and endless modes are all about scoring as many points as you can, and allow you to really think about how you build up your dice tower. An outstanding soundtrack is included, and sounds are so important, but not enough games take that into account. The game has a nice colorful art style as well as quality animations for bonus scores and combos as well as the continuously floating clouds. Each mode offers a unique challenge for plenty of variability and replayability, plus OpenFeint is included for online high scores and achievements. 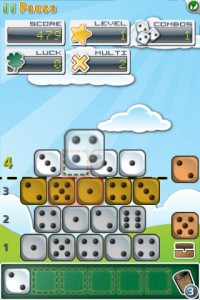 It’s a little tough to place dice as you have to drag them just right, and slightly above the box where they need to be. You will get used to it, but it would be nicer if it controlled a little smoother. Also with any dice rolling game it would be great for it to be less computer generated, and to feel more random like the MotionX engine. Dice Tower is in fact a diamond in the rough, and is worth picking up for only $2 for puzzle fans, casual gamers, and all iOS device owners who enjoy a good time. 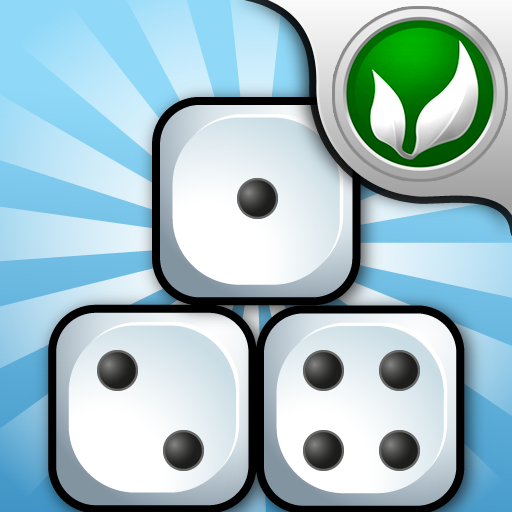 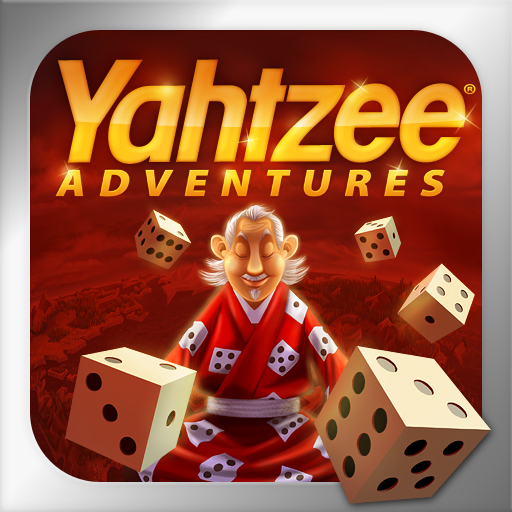 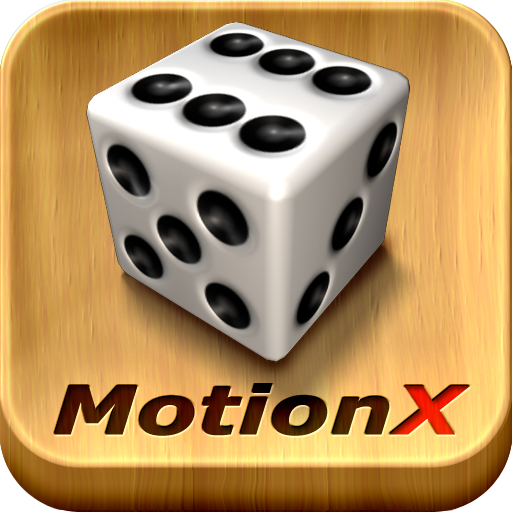 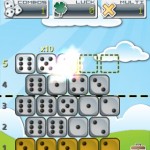 Review: Dice Tower - Hidden In The Rough?
Nothing found :(
Try something else