You are using an outdated browser. Please upgrade your browser to improve your experience.
by Staff Writer
February 18, 2011
Are you up for an adventure shrouded in mystery and darkness? That’s what Infinight is looking to deliver. The game begins in a deserted hospital with lights barely flickering. Your character has no memories, but seems to be from some sort of an experiment. The majority of the screen is black, with just a small glowing orb around your character. Your mission, if you choose to accept it, is to find a way out of the darkness, and figure out who you are. 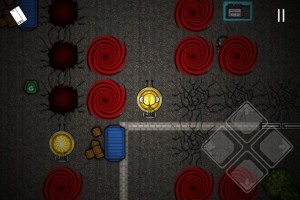 Infinight is a top down adventure game with a deluxe storyline taht is presented across 50 levels. The story is unveiled in bits and pieces by picking up recordings scattered in the levels. To unveil your surroundings you shuffle your feet along dimly lit corridors trying to find the exit in each room. You can barely see what’s ahead of you, and to make matters worse there are deadly vortexes scattered around. In every level the path forward isn’t always laid out in front of you. There are puzzle elements involved, and the rooms are set up like a maze. You only have a cone of light around you to see, though there are occasional brief flashes that reveal more of the level. This means that your next step can be dangerous since you can’t see what’s coming. The vortexes only show when there is a flash of light so you’ll need to pause often. 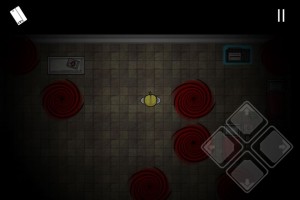 Rather than running forward full steam ahead, it’s better to take it slow. To make it through the levels you will need to be aware of what’s in the darkness. When there is a flash of light it’s best to try to remember the layout of traps. You can survive if you only touch one vortex, but the second touch is deadly. It’s one thing to get through a level, but much tougher to collect the recordings too. The recordings are scattered off the beaten path, but are so important for the story. They’re tough to spot with such little light around you, but you'll just want to. There is an urge to collect the recordings to understand more of the very odd and intriguing storyline. The same is true for making it through all 50 levels trying to unravel the mystery. 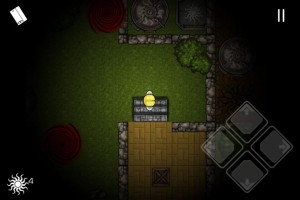 Not only is there single player mode, but multiplayer too, that is linked through Game Center. You get to play special two player levels, and it’s a race to the exit. A survival mode is incorporated as well with an endless supply of maze level layouts. The replay factor is very high with the outlandish adventure mode, and the alternate change of pace offerings. Though a majority of the screen is black, there are still great visuals. There isn’t much audio which fits really well into the whole theme of desolation. This is a game that is either perfect or terrible to play at night depending on how you feel in the dark. 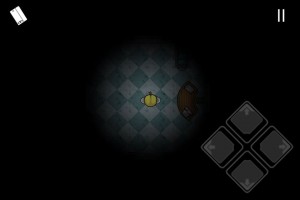 Though the game trudges forward, it is still relatively fast paced. You need to watch the screen constantly for the proper time to move. There are certain levels where the backend of the level is sucked into a vortex. The game is definitely challenging since you don’t see the end of a level until you’re almost upon it. It’s a game about exploration, and you need to be prepared for that. Infinight ($0.99, iPhone) is something completely different, with depth not often seen in iOS games. From the first step into the darkness you’ll want to continue through the entire storyline. This adventure game is kind of like an interactive book. Infinight is a should buy for $0.99 for those looking for an immersive experience. 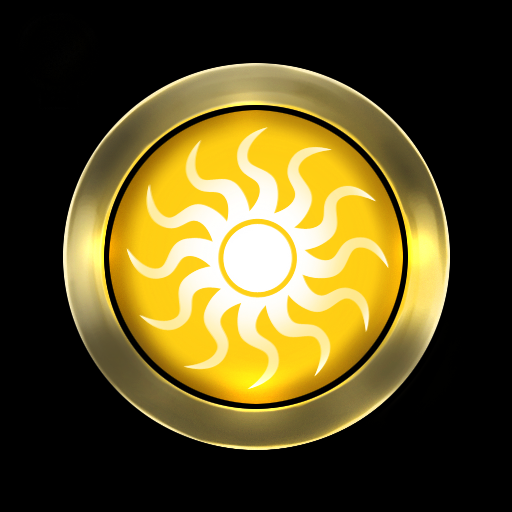 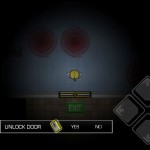 Review: Infinight - What Truths Does The Darkness Hold?

Review: Infinight - What Truths Does The Darkness Hold?
Nothing found :(
Try something else