You are using an outdated browser. Please upgrade your browser to improve your experience.
by Staff Writer
February 18, 2011
In the dead of night you see something running through the graveyard. It's a zombie, but unlike you've ever seen before. A big, offish green dude, with a goofy smile, and he's running from the villagers with torches and pitchforks. In Zombie Runaway it's your job to guide the goofy zombie through endless gravestones. 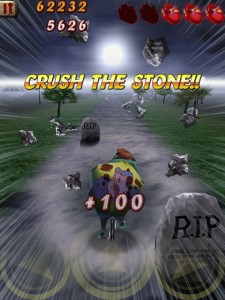 The zombie runs automatically, all you have to do is tap on the left, right, or jump buttons. There are three lanes to run in, so you only need to tap once to move away from a gravestone. The game is extremely fast moving, and continuously picks up the pace. Therefore you'll need to have quick reactions in order to maneuver through the gravestones. There are multiple types of gravestones, some of which you can't dodge, and others you can't jump over. Luckily there are boosts along the way that will let you slam right through them. The boosts are more powerful than they sound:  ride a blow up horse, a bicycle, or a jet pack. You also get bonus points for crushing consecutive graves. 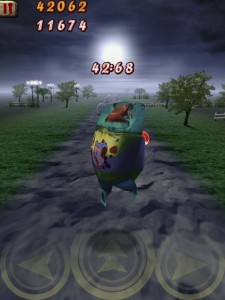 Coins are scattered throughout the graveyard and are essential to the gameplay. They act as a combo multiplier to really amp up your score, and will continue to multiply into you plow into a headstone. However, they don't really fit in with the graveyard theme. So, your main objective is to run as long as possible by dodging or jumping over gravestones, and collecting as many coins, and boosts as you can along the way. There are two different game modes: Normal and Blitz. Normal mode gives you three heart points to lose. Blitz mode is a hectic 60 second run with more boosts, coins and gravestones. Game Center online scores and achievements are nicely included for an endless score based game. The achievements also correlate to unlocking special items for the zombie to wear including a T-Rex head. 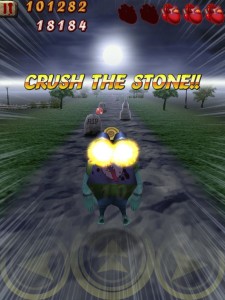 Zombie Runaway is a hectic, eclectic non stop run for your life - except for you're already dead, since you're a ZOMBIE! The zombie has the pedal to the medal, and is only going faster. You'll be madly tapping the screen to dodge and jump gravestones while collecting what you can. The engaging nature of the game will have you replaying as soon as you lose. The controls are well placed, so you can swiftly tap back and forth. You only have three possible moves so it does get a bit dull after awhile. It would be nice to see more variation with the gravestones or another mode. Also there are signs on the side of the road with no purpose, but could be good checkpoints. 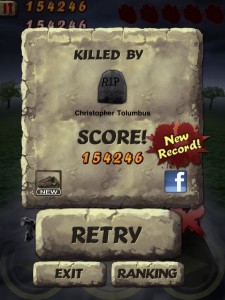 Both game modes have completely different gameplay, and add some variety to the endless game style. The 3D visuals are well made, and the goofy zombie animations are always funny. The game's perspective is like running deeper into the screen, and is quite immersive. The included soundtrack is a fast paced mix of horror and silly sounds. Zombie Runaway ($0.99, Universal) is worth picking up, and for only $0.99 you'll have a roaring good time. 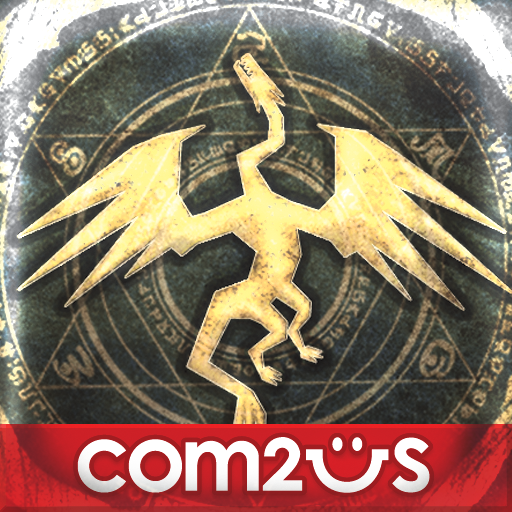 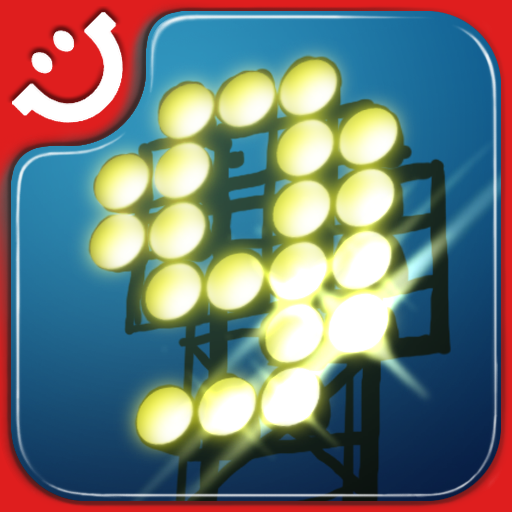 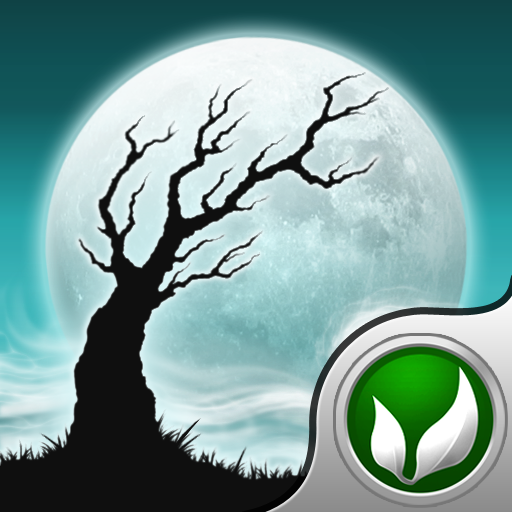 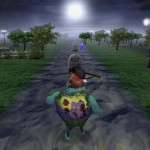 Review: Zombie Runaway - A Ghoulish Graveyard Romp
Nothing found :(
Try something else