You are using an outdated browser. Please upgrade your browser to improve your experience.
by Bryan M. Wolfe
February 22, 2011
The adult-oriented cable television network, Adult Swim now has a universal app available. The app lets users stream clips and episodes of some of the network’s most popular shows. Did we mention the app is absolutely free? Full episodes of Robot Chicken, Family Guy, and Venture Bros., among others are included. Episodes are arranged by Most Recent, Most Viewed, or Top Rated. 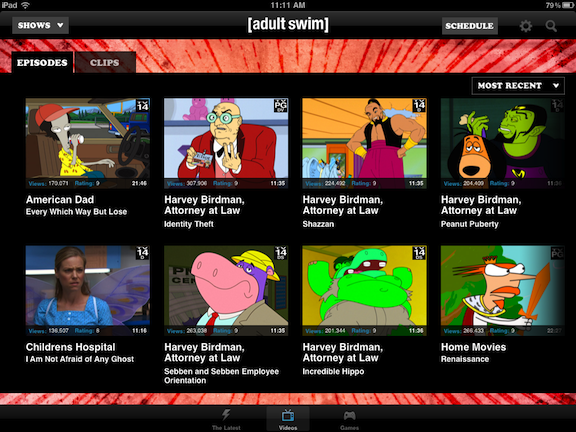 The Adult Swim app also includes a schedule page, which lists the times programs air on the television network, by day or show. You can also download a full schedule, which looks like it was taken out of the latest issue of TV Guide; it contains a full page grid listing of upcoming Adult Swim programming over a two month period. Viewed on an iPad, the schedule page includes an Adult Swim music player, a clock, local weather information, and a calculator. Finally, a games page highlights the network’s line of iOS apps available for the iPhone/iPod touch and iPad. The page includes links to Robot Unicorn Attack HD, My Li’l Bastard, Amateur Surgeon iPad Edition, among others. The funky Adult Swim app is available in the App Store. 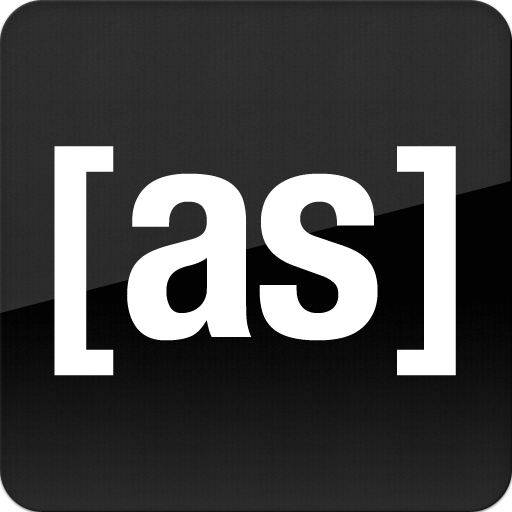 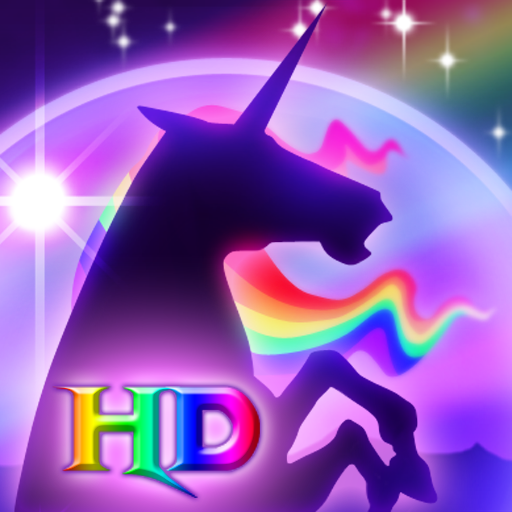 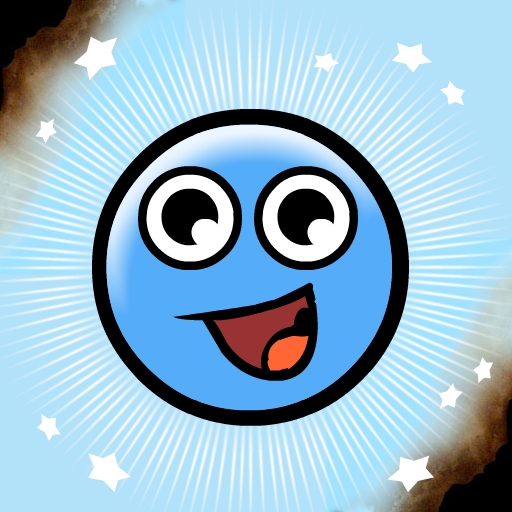 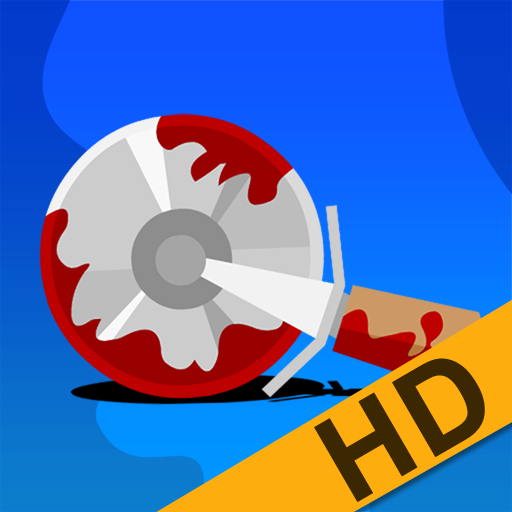 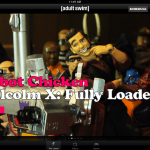 Adult Swim Universal App Arrives
Nothing found :(
Try something else