You are using an outdated browser. Please upgrade your browser to improve your experience.
by Samuel L. Lytle
February 9, 2011
Two words that seemed like they were only strung together in rumors are now a reality: Verizon iPhone. The truth of the most hyped, fantasized gadget topic of the last half decade means different things to different groups. For current iPhone users in the States, it means that there is now another option other than the dropped-call plagued AT&T. For many of the Verizon faithful, especially those that have always wanted an iPhone but haven’t switched due to the perpetual rumor mill, the Verizon iPhone is more than just a consolation prize for being second place. Rather, it is a new assurance that the best carrier now has the best phone and this new relationship will blossom through many iPhone iterations to come. Consolation is an interesting adjective because, in reality, this is an ‘old’ phone we are talking about. The iPhone 4 is now over a half year old, middle aged by current smart phone standards. Still, this ‘revolutionary’ iteration of the product line contains features that some manufactures are still scrambling to keep up with including HD video recording, FaceTime, that brilliant Retina display and the user-friendly but powerful iOS 4. It could be said that no phone has held its age better than the iPhone 4; and this Verizon rebirth is the best Botox Apple could buy. As a faithful Verizon customer for many years myself (and consequently due for an upgrade!), since January 11 I have held reserved anticipation that it would be an ‘iPhone’ and not some ‘iVZPhone’ conglomeration containing apps, bloatware or Bing tie-downs that have become all too common with every smart and feature phone the big red company offers. And since we already know that ninety-something percent of this phone is the same as the version released last summer, the Verizon handprints was what I was most interested in investigating. I am pleased to announce that Verizon stayed true to their word and refrained from implementing any red check marks anywhere on the phone. If you look closely you can find Verizon signage on the product box and there was a bright red getting started guide included to help you in the transition (activating through iTunes, transferring contacts…), but this is more than acceptable. Even within the operating system, there is no pre-installed Verizon applications. iOS 4 is as pure as it has ever been and again, this is a welcome discovery. This isn’t to say that Verizon hasn’t developed a few apps to help you along the way. VZ Contact Transfer was the first app I downloaded as it is the easiest way to transfer your contacts from another Verizon phone (it won’t work with any other carriers phone). It worked smoothly as soon as I realized it only works on 3G and not wifi. I also tried the My Verizon app which seems to work well and isn’t that different from its Android and Brew cousins. This app enables you to track you minutes, messages and data along with checking your features and bills. As far as the 3G signal and connectivity, I have had no hitches whatsoever. As a disclaimer, I am in Northern Nevada which isn’t known for faulty iPhone coverage with AT&T, but the phone consistently held 4-5 bars and web pages downloaded and rendered in a snap. Even YouTube videos seemed to pop right up and start with very little hesitation. The few calls that I have made have been clear and, not surprisingly, haven’t dropped. The GPS, maps and compass work without snag in the brief moments I have spent with them. The pre-installed software version is 4.2.5 but when I connected to iTunes it said that there was an update available (which I skipped in my giddiness to play with my toy). Although I have only had a few hours with the Verizon iPhone 4, it seems as if both Verizon and Apple have played nice and the result is a true Apple product on a map with many fewer 3G holes. Finally, there is an app for that and a map for that. I will continue to put it through its paces and make sure all the bells ding and whistles whistle and get back with an update. Until then, check out my unboxing and first impressions. 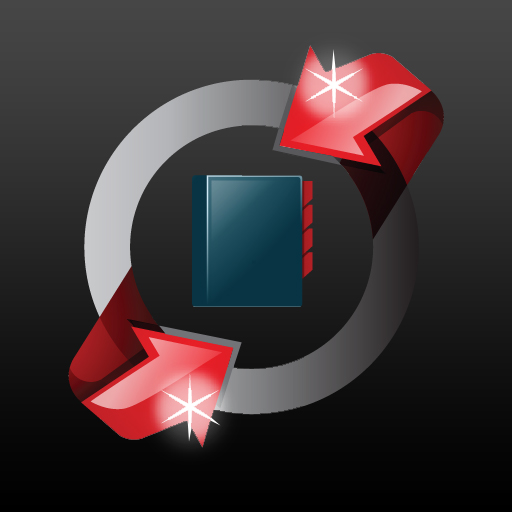 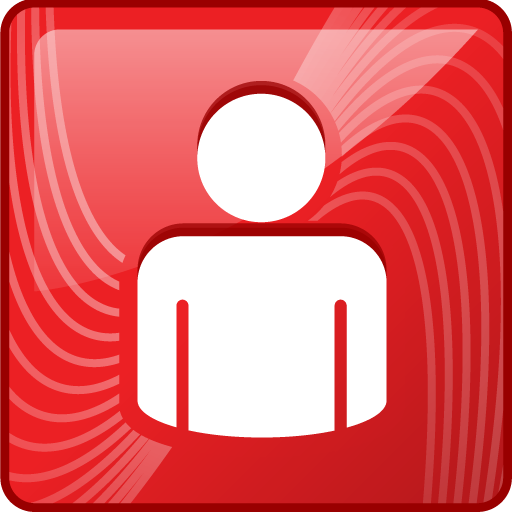 My Verizon Mobile
Verizon Wireless IT 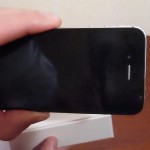 Can You Hear Me Now? The AppAdvice Verizon iPhone Review

Can You Hear Me Now? The AppAdvice Verizon iPhone Review
Nothing found :(
Try something else