You are using an outdated browser. Please upgrade your browser to improve your experience.
by Bryan M. Wolfe
February 2, 2011
The New York Times will cover today’s launch of Rupert Murdoch’s The Daily, like any good news organization would. However, behind the scenes it is readying its own version of what it believes a daily newspaper on the iPad should be. Unfortunately, it looks a lot like what is already available for Apple’s device. Our friends at TechCrunch were given an exclusive look at News.me, and made public the photos presented here. Co-developed by the team at betaworks, News.me is expected to launch within the next few months. Unlike The Daily, which will rely heavily on original content, News.me is all about social networking and rehashing previously published news or opinion articles. 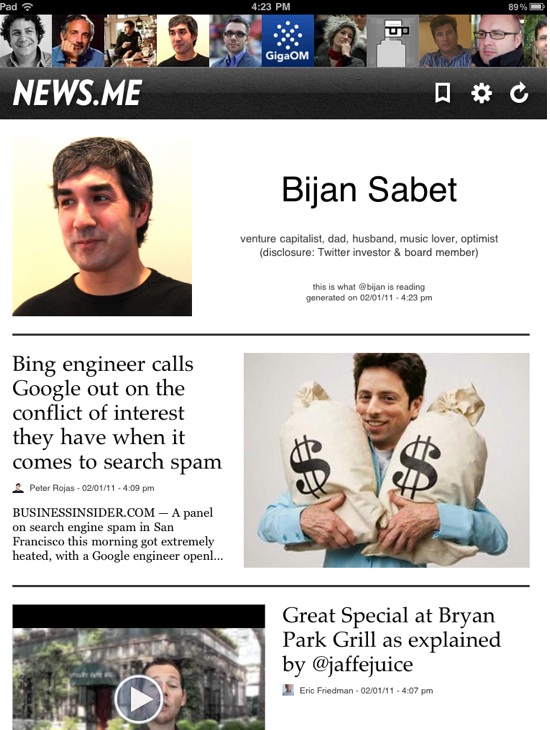 The app reminds me of two popular apps already on the market: TweetMag, which makes an iPad magazine out of Twitter feeds, and Flipboard. Haven’t we reached the saturation point on social networking? I’m not suggesting the end of Facebook or Twitter, but certainly as each day gives us yet another way to communicate with others, the entire concept seems old. The fact that The New York Times is behind this is even more troubling. The venerable publication once prided itself on publishing "all the news that's fit to print." Now it looks like it simply wants to republish what others think. Maybe News.me will surprise us. After all, it is only in beta; the end result may be completely different than what is commented on here. We can only hope. 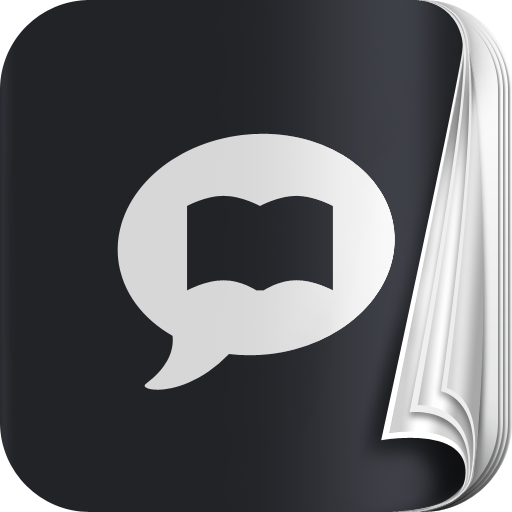 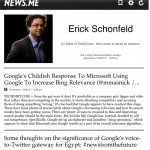 The New York Times Looks To Rehash Old News With A New App
Nothing found :(
Try something else