You are using an outdated browser. Please upgrade your browser to improve your experience.
by Tyler Tschida
March 29, 2011
AppAdvice has teamed up with NBTD Productions in order to offer you a chance to win one of five promo codes for NBTD FreeCell ($.99) for iPhone, iPod touch, and iPad. NBTD FreeCell allows you to play a digital version of the popular Solitaire variant when you are on the go or when you just don't feel like busting out a deck of cards at home. 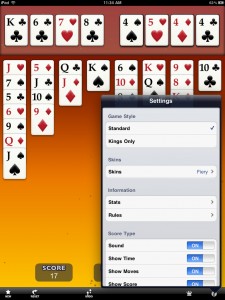 NBTD FreeCell is accessible to anyone, even those of you who have never played FreeCell before. It features a full set of rules, complete with explanations for both Standard and Kings Only modes. It also includes an auto-move cards option, which is enabled by default, to help speed things up a bit. For you FreeCell masters out there, you can enable moves, score, and time options to see if you can outdo yourself from game to game. The game also includes unlimited undos, animated and color backgrounds, Game Center achievements, the ability to play in portrait or landscape modes, stat tracking, and Retina graphics. NBTD Productions offers a free version of NBTD FreeCell that you can test out before committing to anything. They also have a universal version of Solitaire available in the App Store that looks and plays just like NBTD FreeCell that's worth checking out. To have a chance at winning one of two NBTD FreeCell promo codes, simply hit that blue tweet button near the bottom of this page or retweet this post from your favorite Twitter app before 11:59 PM PDT tonight (March 29th). We will then search the Twitterverse for all of the retweets and randomly choose our lucky winners. The winners will be notified via Twitter, so please be sure to follow us so we can send you your promo code via a direct message. Non-Twitter users and those of you who want to increase your odds of winning can simply leave a relevant comment below before 11:59 PM PDT tonight to have a chance at winning one of the other three promo codes. Feel free to participate in the giveaway via either or both methods. Only one entry per person per method is allowed, totaling up to two entries per person if using both. 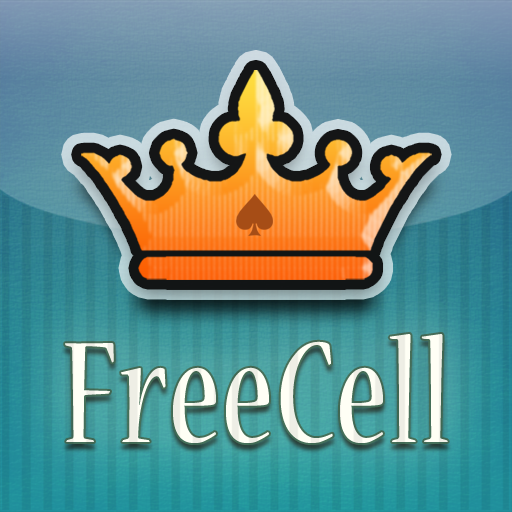 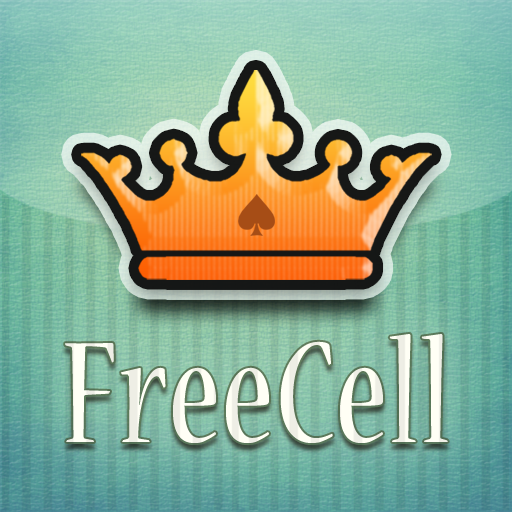 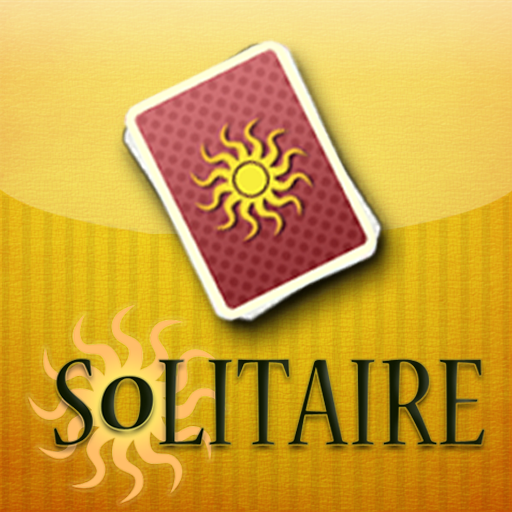 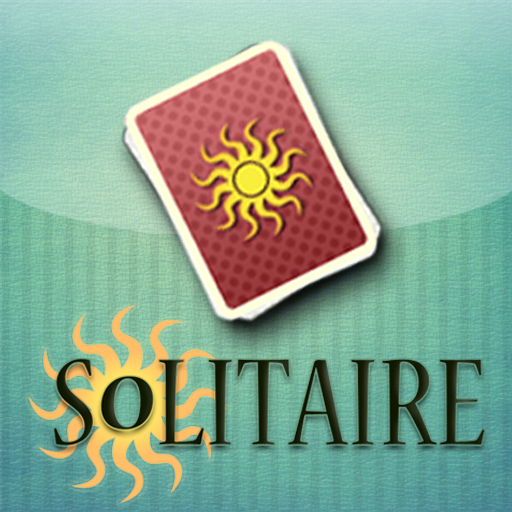 NBTD Solitaire Free
NBTD Productions
Nothing found :(
Try something else