You are using an outdated browser. Please upgrade your browser to improve your experience.
by Bryan M. Wolfe
March 29, 2011
One of the more popular games in the App Store has received a significant update. Doodle Jump now includes multiplayer support, which lets you compete against your friends when you are using a Wi-Fi network. Created by Lima Sky, Doodle Jump now allows users to compete against Game Center friends. Simply select “Multiplayer” on the game’s home screen to select a challenger. You can select one of your online friends specifically or have the game “auto-match” you against someone else. Either way, this ability makes an “insanely addictive” game even more so. Doodle Jump, which has been featured on TV’s “Big Bang Theory” and is the winner of the 2010 Apple Design Award, includes eight different worlds and has been updated over 30 times since it originally debuted in the App Store, according to the app's description page. Although Doodle Jump is still not available on the iPad, a free Hop version of the app is available for Apple’s tablet. This version is basically Doodle Jump, but in bunny form, since it is a tie-in for the upcoming children's movie, Hop. Doodle Jump is available for $.99 in the App Store. 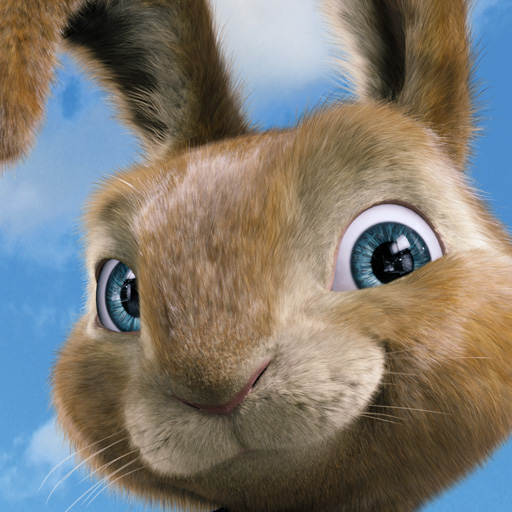 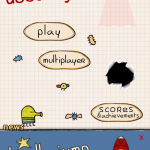 Doodle Jump Adds Multiplayer Support
Nothing found :(
Try something else