You are using an outdated browser. Please upgrade your browser to improve your experience.
by Nick Rust
March 9, 2011

Fabled Lands ($5.99) by Megara Entertainment is an adaptation of the book by the same name for iPhone and iPad. Fabled Lands was one of the most impressive examples of the game-books genre popular in the 1980s and 1990s. Game-books were like an advanced "Choose Your Own Adventure" system, typically with actual rules, character sheets, and a variety of outcomes based on the choices you make, the ability of your character, and chance.

Game-books were popular at the time because they allowed one person to experience, and enjoy the then blossoming role-playing game phenomenon alone. They typically required only a pencil to play when most role-playing games at the time required a variety of dice, miniatures, and maps, not to mention four to five additional players. Game-books were something like a video game in a text format, and one you could pick up and take with you anywhere. 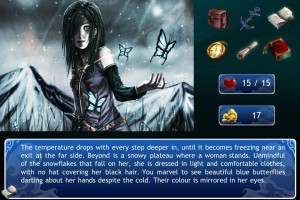 Fabled Lands is extremely true to the source material, almost to the point of obsession. The app is really more of an automated game-book and less of an actual game. Fans of the genre will revel in the ability to return to one of modern gaming's roots. Even when it was published, Fabled Lands was difficult to find and often lauded for its sheer scale and wonder.

Most game-books of the era were centered around a specific narrative arc or quest, but Fabled Lands was a free form game-book, enabling the reader to wander its fantastical setting at their own pace. While groundbreaking at the time, game-books as a genre were already dwindling from bookshelves, and being replaced by video games when Fabled Lands was published. 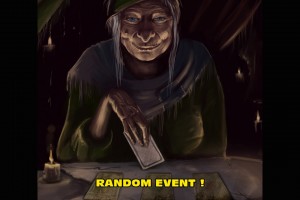 Fabled Lands, by nature of the authenticity of its adaptation will likely be inaccessible, or simply not fun, to those unfamiliar with the genre. I read the Lone Wolf series as a child and thus was very familiar with the genre. I enjoyed the app, for its sincere approach and the scale and scope of its world, but as a genre, game-books have all but disappeared for a reason: they simply aren't much fun anymore.

Video games as an industry have replaced game-books because they can do all of the same things and in a much more immersive, and interesting way. For game-book veterans, and other fans of interactive fiction, there's a deep shaft of wonder available for your imagination to mine. For the newcomer, or those simply unfamiliar with the genre, I fear you will find little to hold your interest. Returning to the genre in this fashion feels like walking through a museum exhibit about the roots of gaming. 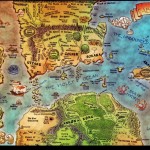 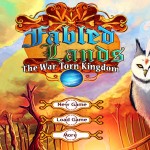 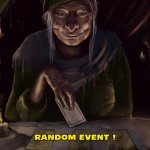 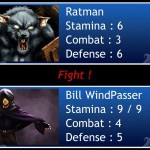 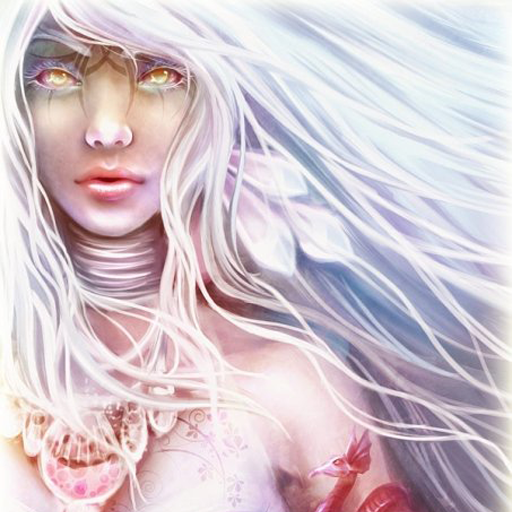 Fabled Lands Is A Distillation Of RPG Nostalgia

Fabled Lands Is A Distillation Of RPG Nostalgia
Nothing found :(
Try something else