You are using an outdated browser. Please upgrade your browser to improve your experience.
by Staff Writer
March 9, 2011
The developers at TellTale games make great point-and-click adventures and interactive games that resemble movies. They're the development team behind Secret of Monkey Island, Back to the Future, and Sam & Max to name a few. They have their own deluxe game engine that has so far been too powerful for iOS devices, and so they've published most games for the computer. When we sat down with TellTale games at GDC last week, our biggest question was how the iPad 2 would impact their game development plans. If you've ever played Back To The Future on the iPad, then you know how the game is too graphically intensive for the current iPad. There are slow downs from time to time, and the game just doesn't run smoothly. 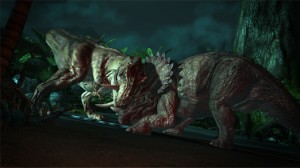 The power of the iPad 2 can definitely change those problems, and you could tell that TellTale was excited about the release of the iPad 2. Their game engine is really too powerful for the current generation of iOS devices, but that is no longer the case. TellTale is considering separate iPad 2 versions of their games to take advantage of the more powerful hardware. This also opens up more of their catalog for the iPad 2. They just revealed their license to create a new Jurassic Park game, and it is likely coming to iOS later is year. Back To the Future is still on schedule to have five monthly installments, and Episode Two: Get Tannen is due in a few weeks. An iPad 2 specific version is likely, but not guaranteed, and may not happen until Episode 3. 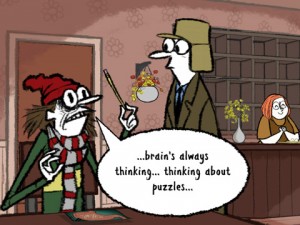 Another game coming to iOS is Puzzle Agent 2, which isn't one of their graphically intense projects. Hector and the Bade of Carnage also has the next episode coming soon, and TellTale games is the publisher for that series. They also said they will be releasing updates soon to address making some of their current titles run more smoothly. Overall, the big takeaway from their meeting was that nothing is guaranteed, but that there's a good chance that many more games in their catalog are going to make it to the App Store because of the power of the iPad 2. 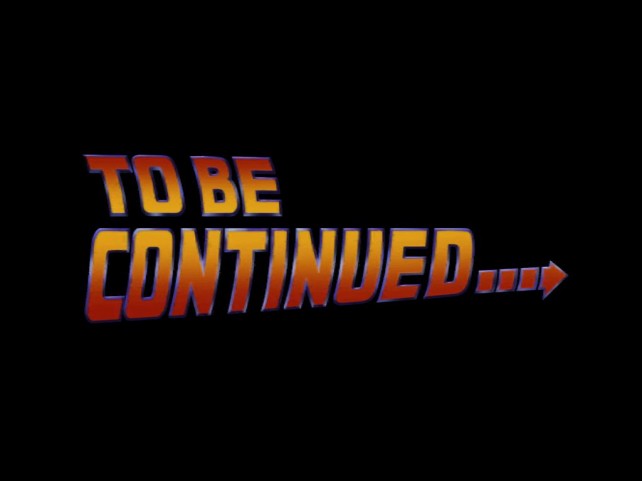 Back to the Future Ep 1 HD
Telltale Inc
Free 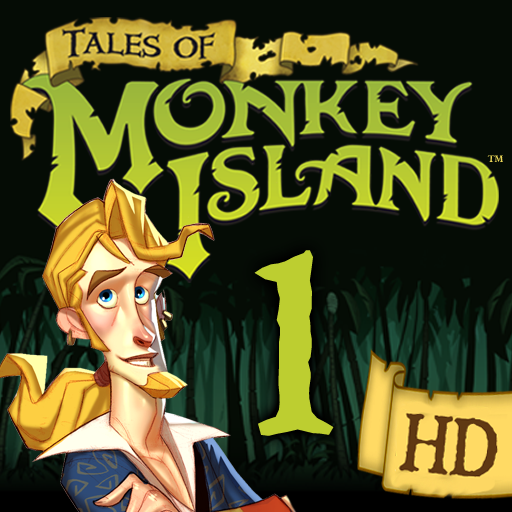 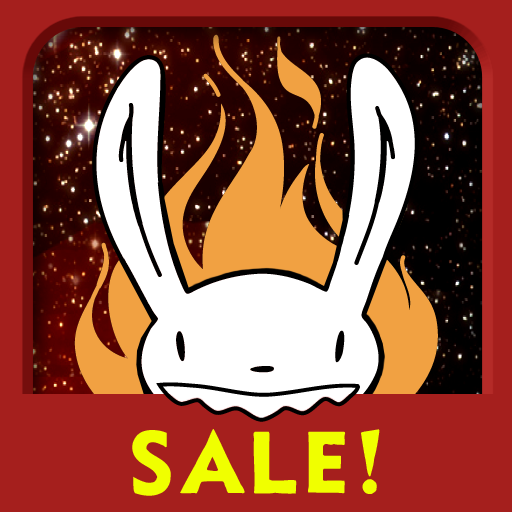 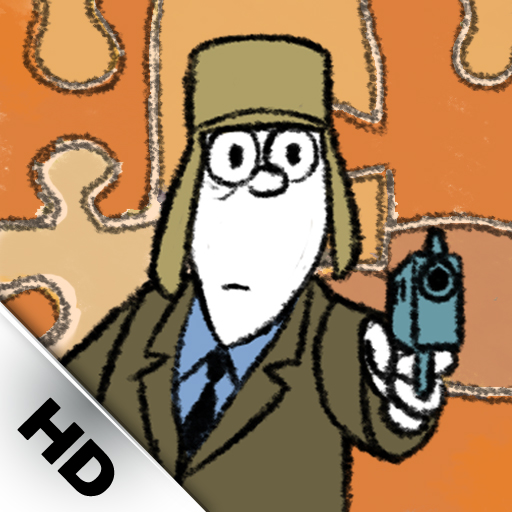 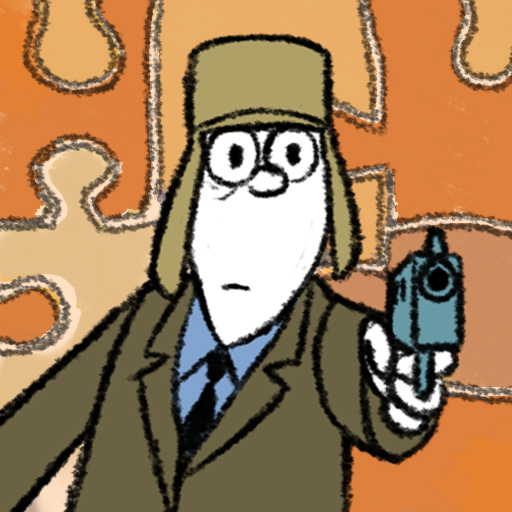 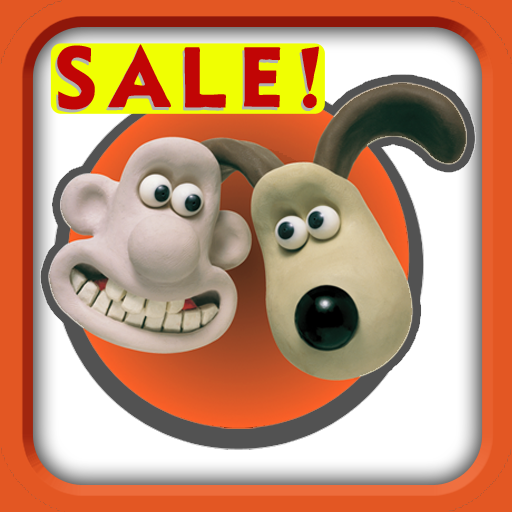 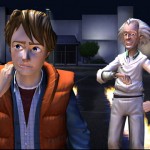 GDC 11: TellTale Games Has Big Plans for the iPad2

GDC 11: TellTale Games Has Big Plans for the iPad2
Nothing found :(
Try something else