You are using an outdated browser. Please upgrade your browser to improve your experience.
by Bryan M. Wolfe
March 10, 2011
The National Basketball Association (NBA) announced today it has cut a deal with Apple to bring both live and on-demand archived games in HD to the second-generation Apple TV. This follows news earlier today of a similar deal struck between Apple and Major League Baseball (MLB). However, NBA fans shouldn’t start popping champagne bottles. The NBA is making its League Pass Broadband package available for Apple TV owners. For $65, you can follow up to seven of your favorite teams. For $99, you can watch the action for all 30 teams. Local and national blackouts will apply based on your location. Unfortunately, these packages only cover the regular season, which ends April 13. Most teams only have 16 regular season games left. For fans that no longer subscribe to cable or satellite television and hoped today’s announcement would satisfy their NBA fix, you’re out of luck. The Broadband package does not cover the Playoff games broadcasted by TNT and ESPN. So to make your investment worth it, you better watch a lot of basketball over the next month and realize the best games of the season won’t appear on Apple TV. This isn’t the first time the NBA has come up short with iDevice owners. While its separate NBA League Pass Mobile package works fine using the league’s NBA Game Time app for the iPhone/iPod touch, the same cannot be said on the iPad. The NBA Game Time Courtside app for the iPad is not compatible with the NBA League Pass Mobile. Hopefully before the start of the 2012 season, the NBA heavyweights will offer an all-inclusive package, which will work across multiple platforms. Right now, that isn’t the case. You've been warned. 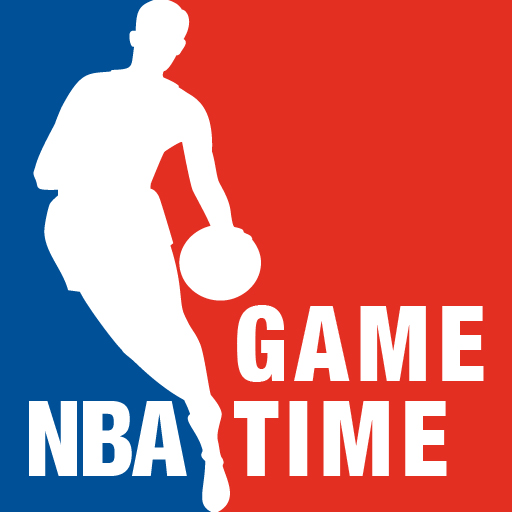 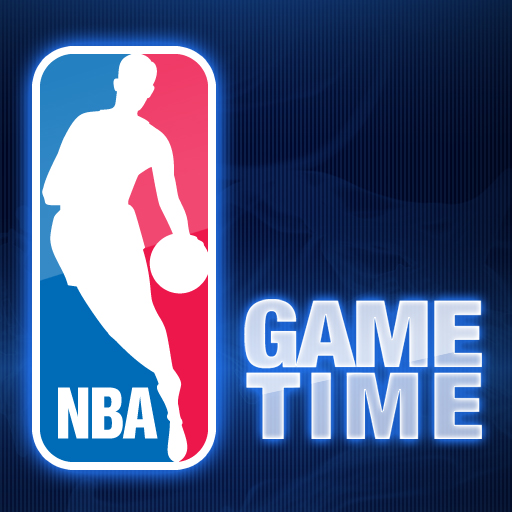 NBA League Pass Comes to Apple TV: Slam Dunk or Ripoff?
Nothing found :(
Try something else