You are using an outdated browser. Please upgrade your browser to improve your experience.
by Greg Young
April 21, 2011

The Last Ace of Space ($0.99) by Astro Crow, LLC is an exciting game filled with aliens and a never-ending story line. Your main character Ace and his trusty Rocket-Pig have crash-landed on a strange world and need to escape. But fleeing won’t be easy; fight your way through hostile aliens and all sorts of creatures. 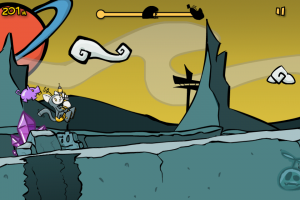 The game uses the same design as Doodle Jump and many other persistent platformer games. This means the gameplay is endless, the enemies are random, and the goal is always a higher score. They all also increase in difficulty; as you survive longer in the game, hostiles and obstacles become more challenging.

Users will have to jump over all sorts of monsters and creatures to get through. In addition to timing jumps at the right moment and avoiding gaping holes in the floor, you’ll also have to shoot flying enemies. While jumping over obstacles and shooting creatures in the air, users also have to pop floating enemies and flick wasp-like insects off the screen. But wait, there’s more; users also have to occasionally tap the screen in a 1-2 rhythm to out run a giant blob chasing them.

At first glance this sounds like a lot to handle, though I can assure you that having so many different avenues in a single game really makes it more exciting.

Often games lack variety or the ability to keep our attention, though by offering so many controls this isn’t an issue. The graphics are smooth and original; the developers did a fine job of polishing every aspect of the game. As follows, the music and sound effects are also well done. As more games are released GameCenter and OpenFeint seem to be adopting a new policy; “Leave No Game Behind.” Or more titles might just be making it onto their leaderboards. 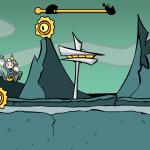 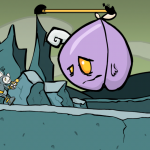 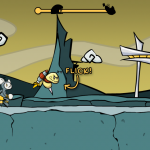 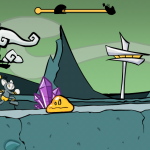 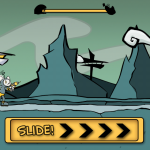 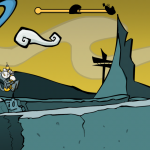 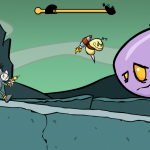 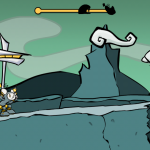 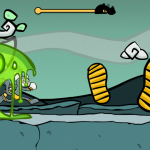 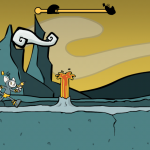 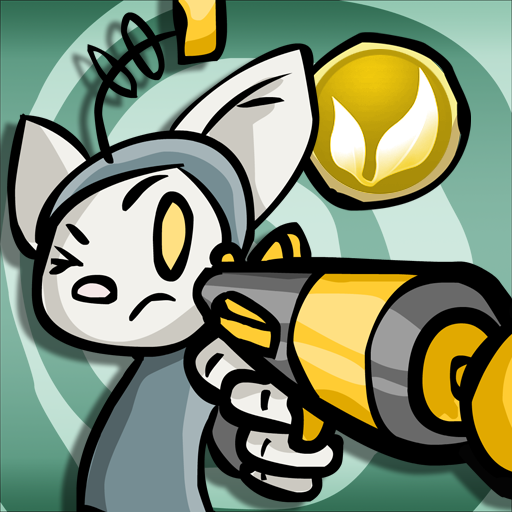 The Last Ace of Space
Astro Crow, LLC
Nothing found :(
Try something else