You are using an outdated browser. Please upgrade your browser to improve your experience.
by Mike Lata
April 21, 2011
Square-Enix's 3D remake of the classic Final Fantasy III is now available for the iPad. Final Fantasy 3 has been out on the iPhone, Final Fantasy III ($15.99), for a few weeks but this version offers iPad-enhanced visuals and interface updates. For those new to the series, Final Fantasy III was first released on the Nintendo Famicom (Nes) in Japan and never made it stateside. It was exclusive to Japan for a number of years until 2006, when a 3D remake came out for the Nintendo DS. Gamers outside of Japan were finally able to experience the classic; and it was a pretty big deal for RPG fans when the game came out. The iPhone and iPad versions are refined versions of this 3D remake and bring the game to life for the current generation of gamers. For the list of features and changes in the iPad version here is the info from the app description:

Final Fantasy III for iPad is already available in the App Store for $16.99. 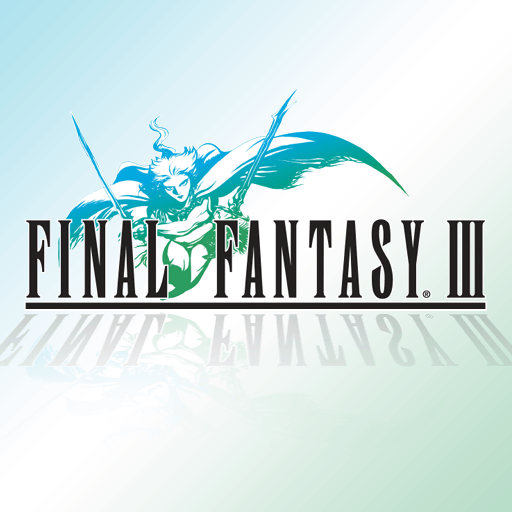 Final Fantasy III For iPad Hits The App Store
Nothing found :(
Try something else