You are using an outdated browser. Please upgrade your browser to improve your experience.
by Mike Lata
April 22, 2011
The creators of many popular point-and-click adventure games, Telltale Games, have announced Hector: Badge of Carnage Police Comedy to come out April 27 for multiple platforms, including the iPad. Hector: Badge of Carnage Police Comedy will be an episode-based game with the first episode called Badge of Carnage Episode 1 - We Negotiate with Terrorists, according to the press release. Here is more information about the upcoming adventure game:

Hector, a tough-talking, soft-bellied British cop —known by some as “the fat arse of the law”— is a flawed misanthrope with an unhealthy taste for all things criminal or smothered in curry. When terrorists strike in the crime-ridden town of Clapper’s Wreake, this drunken lawman becomes the only hope for justice. Now, the flatulent detective has a choice to make: carry out the terrorist’s curiously altruistic demands, or watch as his fellow officers are picked off one by one. Hector is still on the fence.

The PC and Mac versions can already be pre-ordered at a price of $9.99. Upon pre-ordering a copy, gamers will get a free copy of the Mac or PC version of Puzzle Agent. It is another Telltale adventure title with some puzzle solving and mysteries to uncover. The game is already available on the iPhone App Store, Hector: Badge of Carnage Ep 1 ($3.99), and more episodes are also planned to come out for the platform. Telltale Games are on a roll lately and are really doing a lot to support the iPad as a platform for point-and-click adventure games. With their recent Back to the Future Ep 2 HD release, and announcements such as Hector, adventure gamers with an iPad should have their hands full for a while. 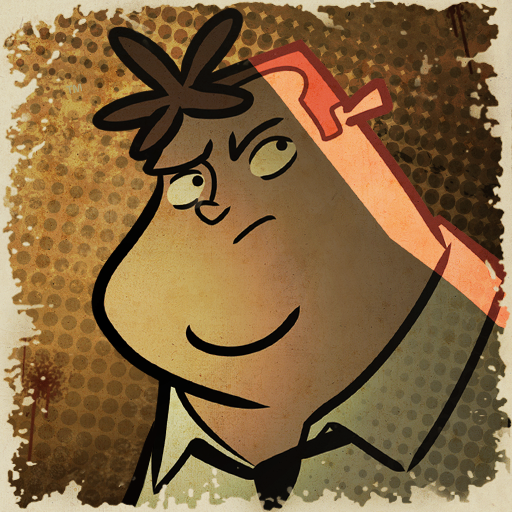 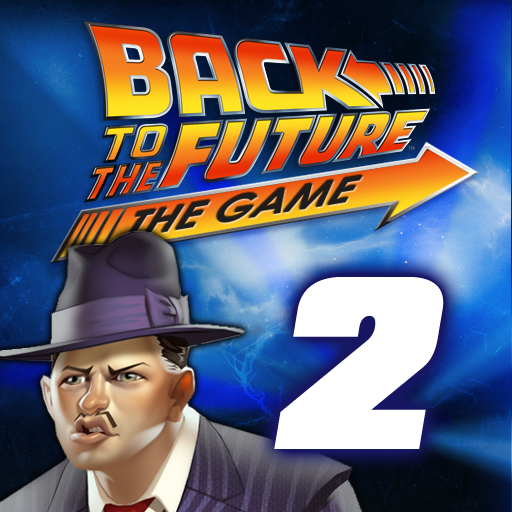 Back to the Future Ep 2 HD
Telltale Inc 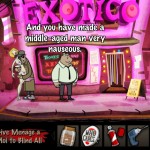 Hector: Badge Of Carnage Police Comedy Announced for iPad, PC and Mac
Nothing found :(
Try something else