You are using an outdated browser. Please upgrade your browser to improve your experience.
by Mike Lata
April 25, 2011
A new update of the League of Evil has just hit the App Store, so time to get back to your iDevice. This update adds even more levels, 30 new ones (with a jungle theme), as well as three new hazards and enemies. League of Evil has been compared to the PC and console hit platformer, Super Meat Boy, and it pretty much is the same type of game, but on the iPhone. The game also upscales quite well on the iPad despite not being a Universal App. You control a superhero who has to find brief cases and kill an evil scientist to pass onto the next level. To do this you have to navigate through various obstacles, enemies, and double jump your way around multiple levels. You can even stick onto walls while sliding and later wall jump off of them just like in Super Meat Boy. One of the great things about this platformer is how accessible it is. Levels are usually very short and skill based rather than repetitive. This makes the game a great pick up and play title. An update a short while back added new levels as well, and even added a separate set of challenging levels called "impossible levels," designed for hardcore twitch-gamers. The developer is really supporting the game with the constant updates, like today's 1.2. There aren't many platformers like this available on the App Store, and ones with such great controls either. So check the title out with the 1.2 update that should keep you occupied for quite some time. League of Evil is available right now on the App Store for $.99. 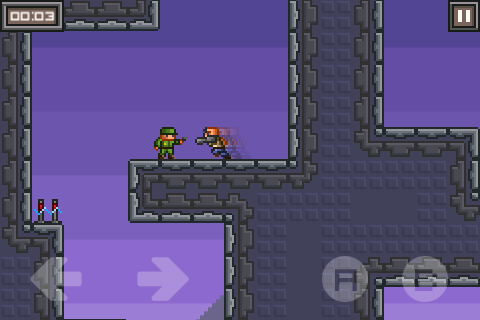 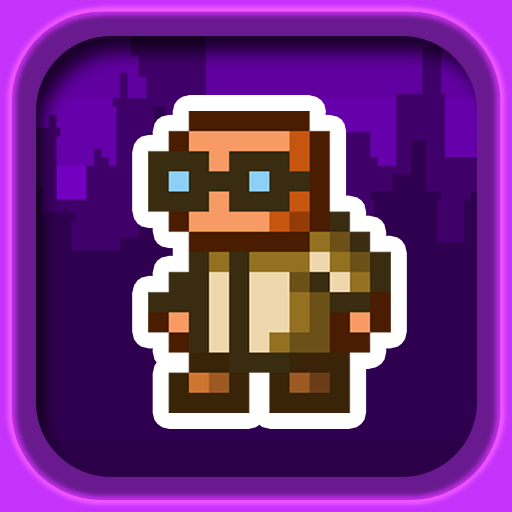 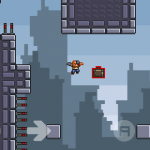 League Of Evil Update Adds 30 New Levels
Nothing found :(
Try something else