You are using an outdated browser. Please upgrade your browser to improve your experience.
by Lisa Caplan
April 15, 2011

LinguPingu - English French / Français Anglais ... ($1.99) by Elevision GmbH caught my eye because as an English speaking family in French Canada, bilingualism is essential. I am always on the lookout for anything to make learning a second language fun for my son.

The LinguPingu apps are just the ticket. They offer a host of apps in a number of the world’s most prominent languages. And while they offer up a common concept, they do it with such silliness, that any kid is bound to forget this is an edu-app.

I grabbed the English/French app, but they all work the same way. And the selection is not limited to only English and a "foreign" language. A Chinese child can learn French too. The selections are global; Japanese, Arabic and other languages are coming soon.

When you open LinguPingu the first thing you notice is this app is very preschool friendly. There is nothing to read; everything is pictorial. Since a child is most open to learning language long before they even master an alphabet, this is critical in any good app aimed at the youngest users.

Your child is presented with a cute penguin animation and then nine pictures, which indicate the themes: animals, transportation, food, body, farm, toys, nature, clothes, and home. The word choices are very much like the vocabulary my son brought home in pre-k, which suggests the content is pedagogically sound. 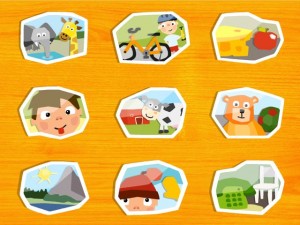 A touch on any of the pictures takes you to a colorful scene. There are two penguins on the top, holding flags to indicate which language they speak. A tap makes switching back and forth, well, child’s play.

But, I could be describing almost any good language app for preschoolers. What makes LinguPingu stand out is the humor infused in each of the nine pages and the high quality animations.

Some pages are just silly-cute. A touch on the car, for example, makes a little girl wave and stick her tongue out. But, the real fun begins on the clothing page.

I opened this app just as my son was waking up today. He is seven and has been in French-immersion school for several years so I wasn’t even going to show this to him.

Just as he was checking out what mom was reviewing, he saw me touch the shorts on a little boy. We expected to hear, jambes or legs, so we both laughed out loud when the sweet narrator’s voice called out “butt” and the boy tooted! 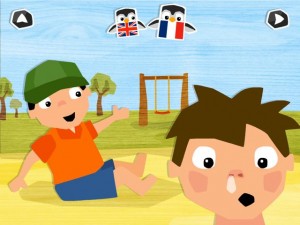 After that my son was hooked. The next page, the farm, has a cow taking a poop! Ok it’s a bit crass, but honestly, the images are not gross, and the laughter it evoked was well worth the price of admission.

It’s not all potty humor, those are the only examples, but they were enough to make my kid forget he was learning, and engage with the app. My only wish is that they would release more advanced vocabulary apps aimed at grammar school.

Check out the demo:

If you are easily offended this app may not be the right choice. But, if you can take it in the spirit of kid-engaging humor, the LinguPingu series is one of the most appealing language apps aimed at little learners.

Want to win a free copy in the languages of your choice? Just leave a comment over the weekend telling me why your child needs one of the LinguPingu apps.

Please specify which languages in your comment, and be creative! 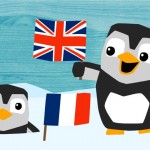 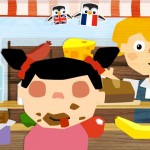 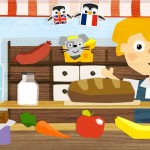 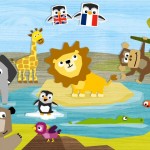 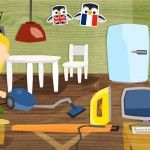 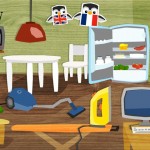 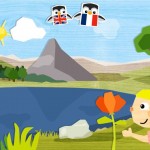 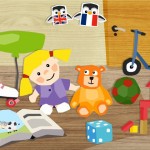 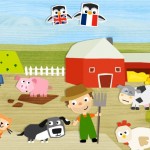 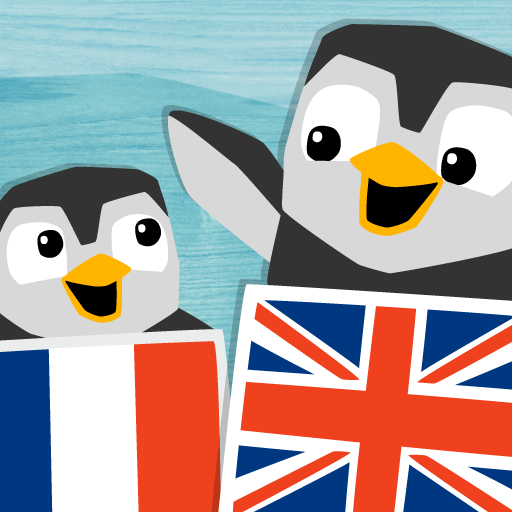 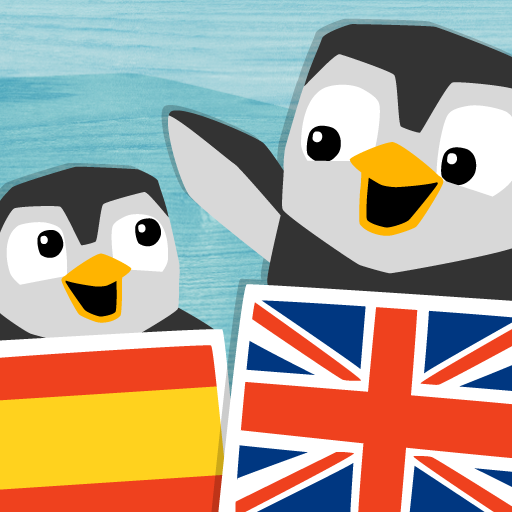 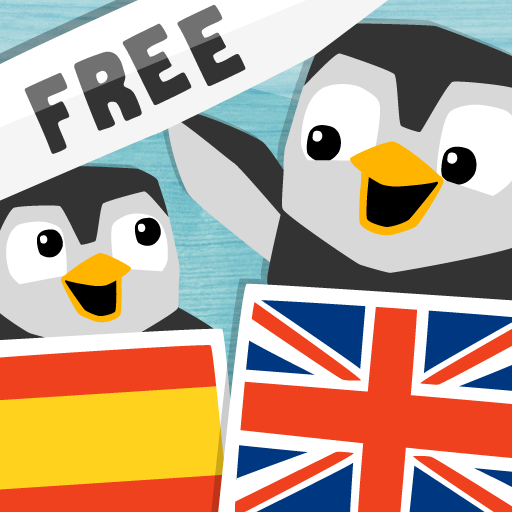 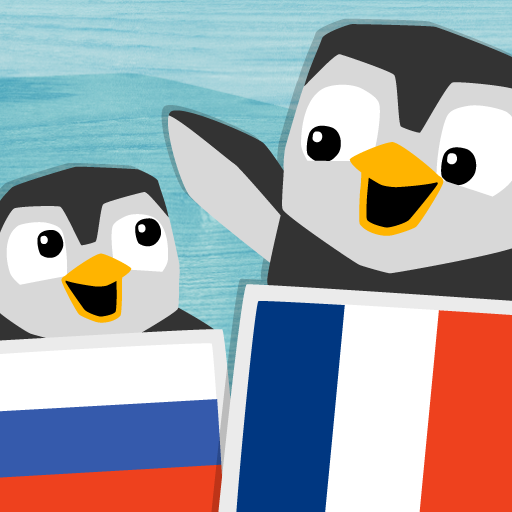 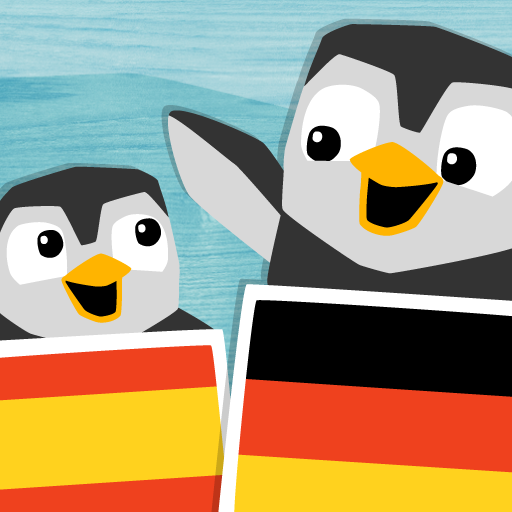 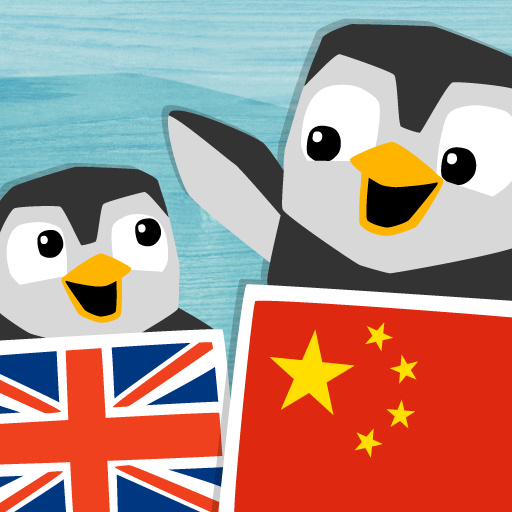 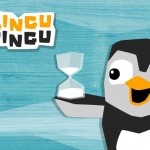 LinguPingu Makes learning a Second Language Fun. Win A Copy With A Comment!

LinguPingu Makes learning a Second Language Fun. Win A Copy With A Comment!
Nothing found :(
Try something else