You are using an outdated browser. Please upgrade your browser to improve your experience.
by Mike Lata
April 17, 2011
A recent title popped up on the App Store bearing Square-Enix's trademarked Final Fantasy series name. The developers most likely named it so similarly to cash in on the RPG-series' popularity, and to draw attention to this new mindless-running game. The full name of the title is Final Fantasy VI -- Death Runner, and the name isn't the only thing that this game rips off. One of the screenshots in the app description is clearly photoshopped from a Capcom Nintendo Wii game called P.N.03. Although it looks different enough that it could simply be partially photoshopped or inspired-by P.N.03 -- since NakedTree added a skull for a human face and there are numbers on the hand. The game is one of those endless runners where you tap up or down to either jump over an obstacle or duck under one. It has nothing to do with the recognizable, and popular RPG series by Square-Enix. The App Store is no stranger to companies ripping each other off as well as games sharing similarities or blatant copy infringements. Even Capcom was accused of ripping off an indy Xbox Live title a few months back, resulting in the the MaXplosion ($.99) vs. Splosion Man controversy. But that title only had similar gameplay, it did not blatantly take any artwork from the indy game or share its name. Do you guys think Apple should pull the app? Or, allow it, since it doesn't copy the title fully and adds "Death Runner" to the end? What makes the situation ironic is that, if indeed, the game is ripping off Capcom and they complain, it will be a really great case of the pot calling the kettle black. 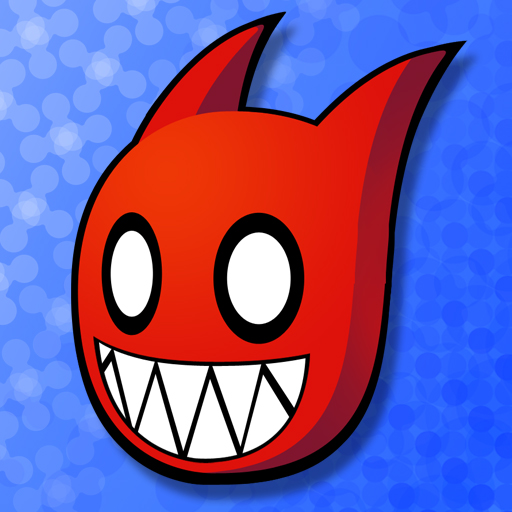 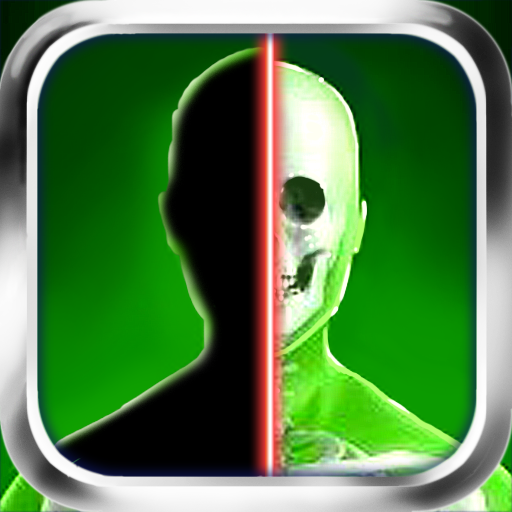 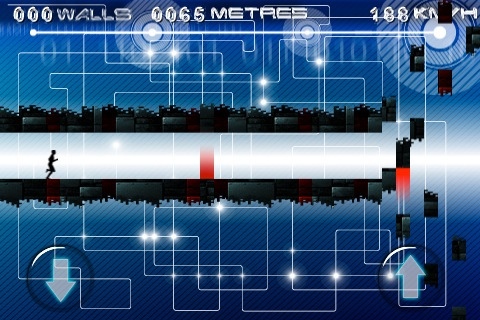