You are using an outdated browser. Please upgrade your browser to improve your experience.
by A.T. Faust III
May 1, 2011
Interesting news from those testing the latest developer build of OS X Lion: Apple is adding a "Reading List" feature to Safari, seemingly offering the same "read-it-later" services that programs like Instapaper, Readability, and, well, Read It Later provide. For those and similar programs with large user-bases on Apple's own App Store, this move could be quite scandalous. Is Apple really poaching its own distribution system here? Is there trouble ahead for Instapaper, et al? Not at all, according to Marco Arment, Instapaper's outspoken creator. In today's blog post, the developer insists that, if he is doing his job well, the move by Apple has great potential to increase his sales and total user number. Explained summarily, Arment says:

If Apple gets a bunch of Safari users — the browser that works best with Instapaper — to get into a “read later” workflow and see the value in such features, those users are prime potential Instapaper customers. And it gives me an easier way to explain it to them: “It’s like Safari’s Reading List, but better, in these ways.”

I must admit, his reasoning makes sense. In fact, we have seen this same sort of threat parlayed into greater independent app sales before when Apple baked HDR capability into its iOS camera software. It turns out, though, that Apple's implementation was so subtle, established apps like TrueHDR and Pro HDR had nothing to worry about. 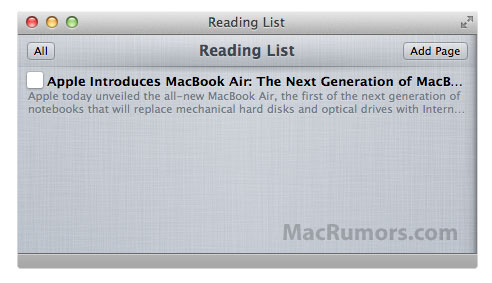 In my estimation, Apple seems historically disinclined to offer heretofore new system services or application functionalities that might negatively affect popular third parties already in the App Store. Financially, with each converted user, Apple would lose that 30 percent kickback it gets on app sales and risk slowing iOS developer popularity. Instead, Apple wants to get people using new features in their day-to-day workflow, thereby opening doors for app devs to improve the experience. It's like your first bicycle: You learned to ride on a hand-me-down Huffy, eventually upgrading to a tricked-out Trek or Gary Fisher. It is not yet known if the "Reading List" will be accessible from iOS devices, but -- with the iCloud all but certain -- it's probably a safe bet it will be. What do you think? Am I right on the money or way off the mark? Let me know in the comments below. 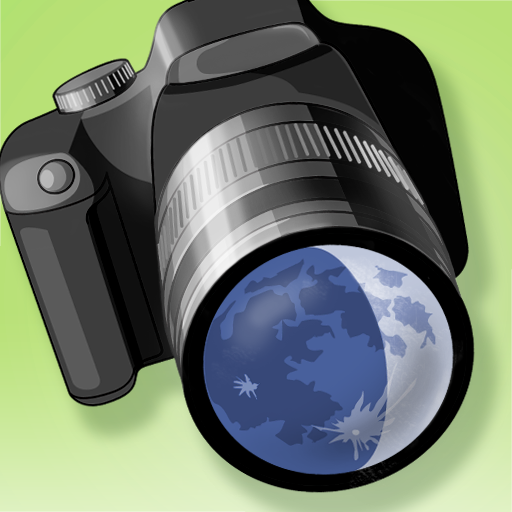 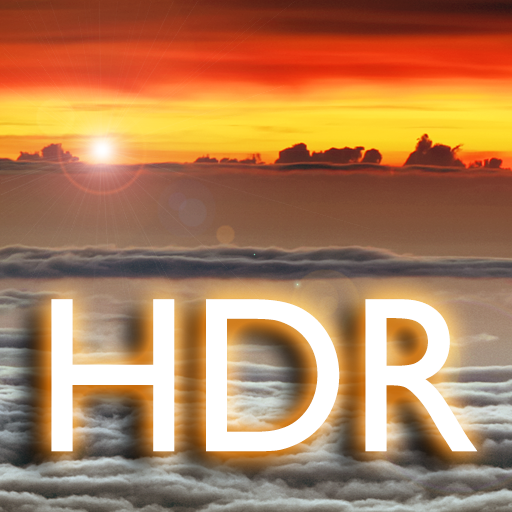 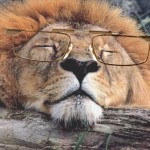 OS X "Reading List" Out To Poach Users Of Instapaper, Others?

OS X "Reading List" Out To Poach Users Of Instapaper, Others?
Nothing found :(
Try something else