You are using an outdated browser. Please upgrade your browser to improve your experience.
by Bryan M. Wolfe
April 28, 2011
In a move to criticize the Android app Dog Wars, People for the Ethical Treatment of Animals (PETA) has released its own app for iDevices. Simply called PETA, the app is intended to encourage others to participate in urgent alerts against cruelty to animals. It also serves as a fundraising tool, since users can give to PETA from within the app. According to PETA, Dog Wars promotes illegal dogfighting by allowing users to participate in a digital version of the cruel blood “sport.” PETA Executive Vice President Tracy Reiman states:

"Dog Wars promotes felony cruelty to animals, plain and simple. PETA's new app allows iPhone users to employ consumer pressure to prevent dogs from being torn to shreds in dogfights and to nip other violent acts of abuse against animals in the bud."

According to Zimbio, NFL quarterback Michael Vick, as well as actress Alicia Silverstone, have called for the app’s removal from the Android Marketplace. Vick, who received an animal abuse conviction, wrote:

"I've come to learn the hard way that dogfighting is a dead-end street. Now, I am on the right side of this issue, and I think it's important to send the smart message to kids, and not glorify this form of animal cruelty, even in an Android app."

Silverstone, a staunch vegan, is a strong animal rights supporter. Dog Wars is currently unavailable for download. However, its creators, Kage Games, have posted on Twitter that it will return following an update of the app. The app has never been released into the App Store. By participating in “action alerts” PETA app users earn points and badges. The more actions that users take, the higher their PETA rank will rise. Each alert is worth 10 points. An additional 10 points is earned when an alert is shared on Facebook or Twitter. Each donation is worth 50 points. The free PETA app is available in the App Store. What do you think? Leave your comments below. 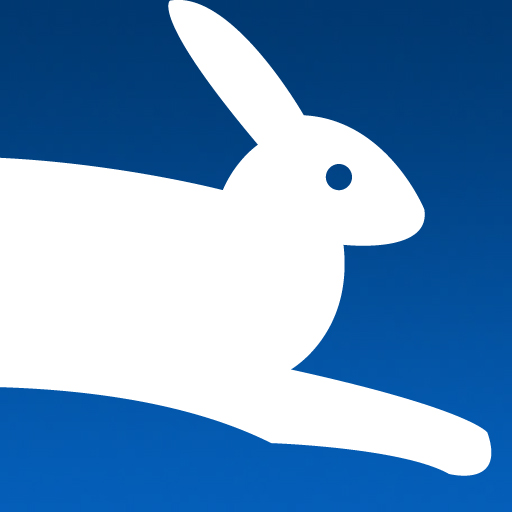 PETA
People for the Ethical Treatment of Animals 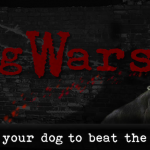