You are using an outdated browser. Please upgrade your browser to improve your experience.
by A.T. Faust III
April 23, 2011
Gabe Carter's Evil Laugh Games is expanding on a winning combination of casual multiplayer fun and overt Mad Libs comedy today with the new Prose With Bros iPhone app. Sure, there are lots of "jumbled-words" and "Stuff With Pals" cookie-cutter apps in Apple's giant warehouse, but this one's different. A lot different. And a lot of fun. The premise is simple, and though the app's presentation is inspired by the successful Words With Friends blockbuster, there's enough original flair here to draw a distinct line in the sand. To begin play, the user creates an in-game account, exactly like the aforementioned Words With Friends. After that, you're plunged into the voting parlor, where competing pieces of prose (or "poems") are automatically dictated for you. Pick the one you like best, give kudos if you got a good chuckle, and cast your vote. When you're ready to make sentences yourself, tap "Play" and be on your way. You'll be given the option to go against a friend, play a random user, or engage in a local battle of inane verbosity. When it's your turn, simply drag any of the 50 randomly selected words (competitors are given identical lists) to its place in line at the top of the group, spacing them for desired pacing. Believe me, that last bit can make all the difference in the world when read back text-to-speech style. In fact, this little touch might be my favorite aspect of the program, as it makes the app succeed in one important realm that the social big-hitters often overlook: Solo play. Words With Friends is no fun by yourself, but Prose With Bros is an absolute riot either way. The app seems to have been thoroughly beta-tested, as there were no crashes or obvious bugs during my play sessions. Most of the graphics, including the pleasing splash screen, are Retina-caliber, but menu buttons jump out as obviously low-res. A future update should bring a fix. A word of warning: As with any social back-and-forth game, you run the risk of seeing some PG-13 content. There are no curse words, and everything is decidedly SFW, but sometimes innocent words are rife with adult innuendos. It's all part of the game, but we'd recommend keeping your kids out of the user-submitted sections or random match-ups. Heck, play the game with them; you'll all have a great time! Prose With Bros is completely free to play. The USD 1.99 upgrade removes ads. No word yet on an iPad version, but we'll keep you posted. [Edit: I earlier misrepresented our own staffer Tyler Tshida as the app's creator. Gabe Carter is, in fact, the man behind Evil Laugh Games.] 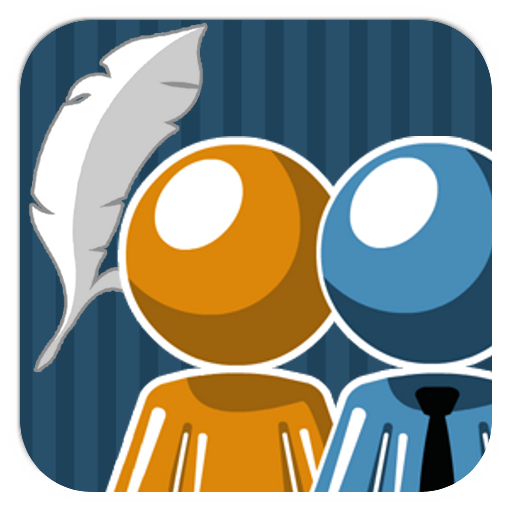 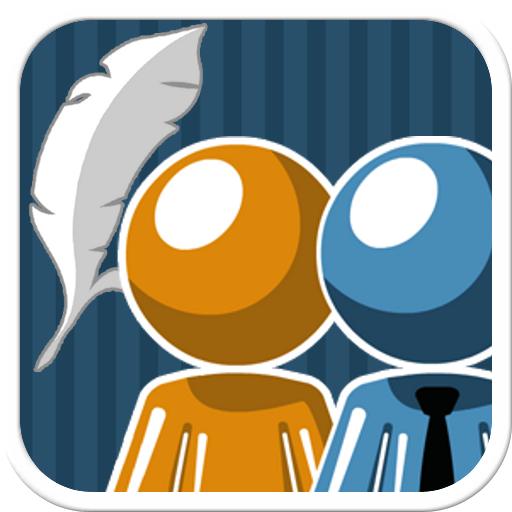 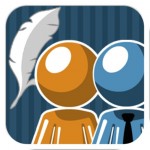 Prose With Bros Is Pro Like Whoa, Bro
Nothing found :(
Try something else