You are using an outdated browser. Please upgrade your browser to improve your experience.
by Bryan M. Wolfe
April 28, 2011
With WWDC 2011 just over one month away, we’ve gotten word that Apple is field testing iOS 5, according to news reported by TiPb and 9 To 5 Mac. Does this mean the public will receive iOS 5 as early as June? According to TiPb, crashlog reports by iPhone app developer FutureTap include language mentioning a device running iPhone OS 5.0. In other words, iOS 5. The report states:

This suggests Apple is doing a field test of iOS 5 ahead of next month’s conference. Whether the iOS will be completed and ready for download by that time remains unknown. However, this proves the OS is in the final stages of development. WWDC, which typically is where Apple announces the next iPhone, will instead focus on software this year. It is largely expected the iPhone 5 won't be released until this fall. Although Apple will almost certainly preview iOS 5, we don’t know for sure if it will come in June or later, when the iPhone 5 is released. This year's WWDC is June 6-10, 2011 in San Francisco, California. FutureTap is the developer behind the iPhone/iPod touch app, Where To? - Discover your next destination. What do you think? What would you like to see in iOS 5? Leave your comments below. 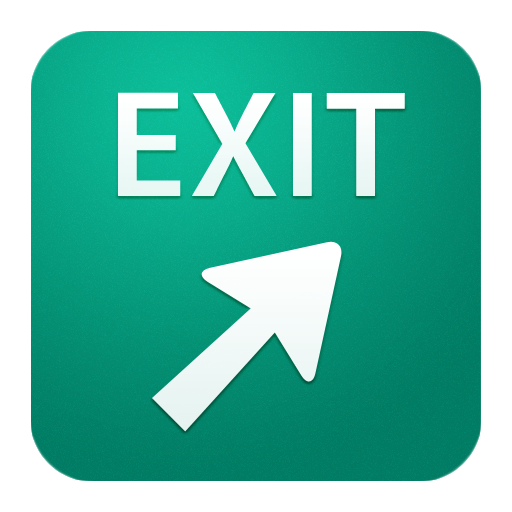 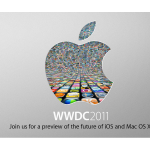 Is iOS 5 Coming In June?

Is iOS 5 Coming In June?
Nothing found :(
Try something else