You are using an outdated browser. Please upgrade your browser to improve your experience.
by Lisa Caplan
April 29, 2011

Burn it All - Journey to the Sun ($0.99) by Bulkypix is only a day old in its iOS incarnation, and it's already a hit. For good reason too, this game is hot.

Bulkypix teamed up with Pastagames, who together brought "retrofied" insta-classic Pix’n Love Rush to the App Store, and this time they offer up a must have action-puzzler.

Before you assume that Burn it All is a copycat of Burn the Rope, know it was released for Windows Phone 7 last August in advance of the tilt-to-control game that shares the theme.

And while both games are puzzlers that involve burning ropes that’s where the similarities end.

What Burn It All gives you is 100 levels of finger-guided, pyro-powered fun. And if you play for just 10 minutes, you will find there is a lot more to burn than ropes.

The game starts off easily. Drag a little fireball to a rope and set it ablaze. If it burns in time, you clear the level and unlock the next.

Soon the challenges pile on. Your little firebug has to battle vampire bats, dripping icicles and gas leaks. And that’s just in the first 25 "easy" boards. 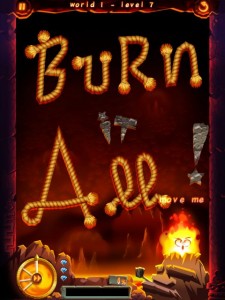 Further along you meet a green fireball that can singe its way through several objects and a blue flame that can ignite from any spot on an object. And you face all kinds of new elements to roast.

Burn it All requires dexterity and a fast touch, but it also requires thought. Different colored ropes burn at different speeds. Cord length and obstacle dodging factor in too.

As a final burn, Pastagames has a twist: “time looping”. On advanced levels you have to play through as each of the three fireballs to succeed. Did I mention the game is universal and only $.99?

The learning curve is great. Challenges are revealed gradually and with clear explanation. But you can earn up to three gems for fast completion times, adding a ton of replay value.

Add Game Center and Open Feint plus email and Facebook bragging and you have a title that will keep gamers, casual and hard-core, coming back for more. 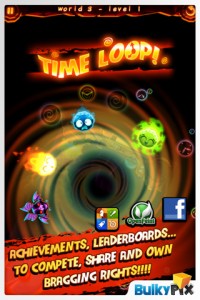 The only flaw I found was a sticky control mechanism. It’s designed to stay out of your field of vision, but it’s a bit also a bit counterintuitive.

By instinct I want to drag the fire right to the rope, but because touching anywhere works too, I found myself losing fireballs to old habits. It’s a small matter, well worth adapting to.

Burn it All - Journey to the Sun may be the most innovative puzzler of 2011. It’s a gamers delight and poised to be a permanent fixture on App Store charts and your iDevice. 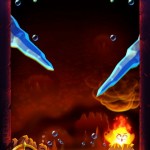 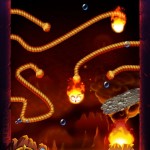 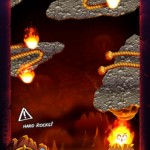 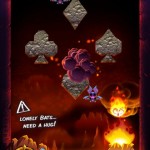 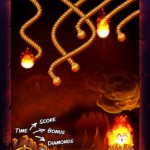 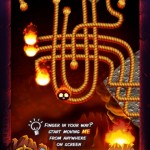 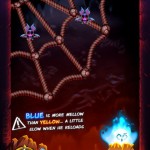 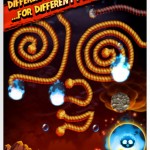 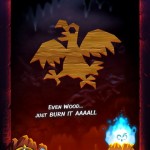 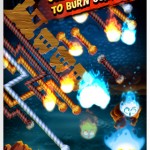 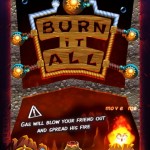 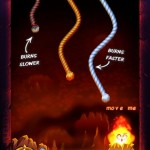 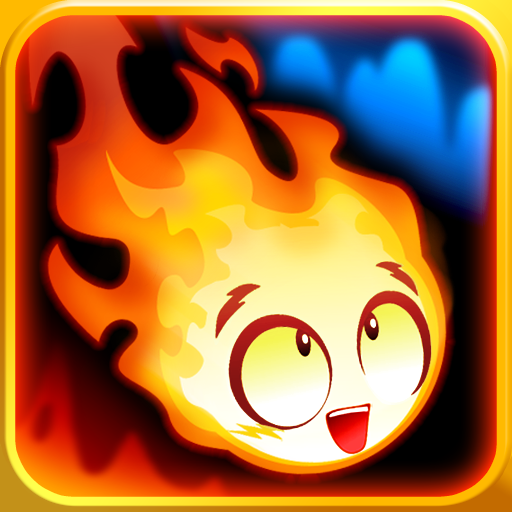 Burn it All - Journey to the Sun
Bulkypix
Free 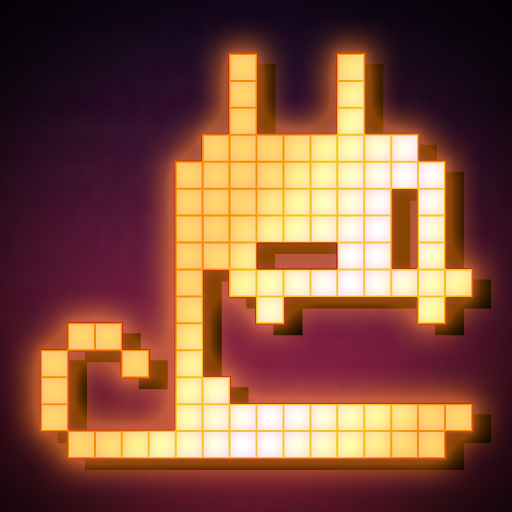 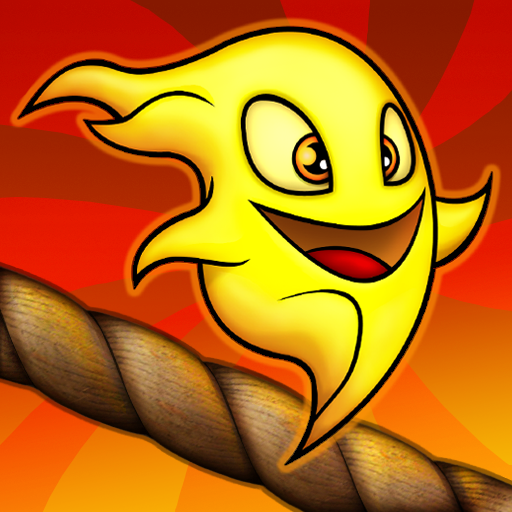 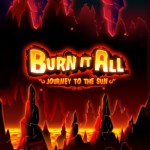 Sick Of Birds? Burn It All For iOS Is The Hot Burning Game Of The Week

Sick Of Birds? Burn It All For iOS Is The Hot Burning Game Of The Week
Nothing found :(
Try something else