You are using an outdated browser. Please upgrade your browser to improve your experience.
by A.T. Faust III
April 21, 2011
With the recent successful launch of the much-anticipated Nintendo 3DS (Nintendo being Apple's sworn enemy), the impending future of portable LCD technology is one of selectable autostereoscopy. Naturally, there's a lot of refinement before such screens can handle their viewing angle, ghosting, and battery issues; but in the next few years it is more than feasible to imagine our iPhones, iPads, and iPods with this young and promising tech built in. That said, stereoscopic (read "3D") imaging is no new feat. In fact, it's been around for over 150 years! Some of the most fascinating American photographs ever captured were made during the Civil War using dual-lens methods, and viewing them in the present age is, emotionally, as striking as it is humbling. It is with this age-old approach that Steven Romej's free app "Stereogram - photos with depth" hit the App Store today; and, though it is neither the first nor the most robust solution for achieving 3D photographs on the iPhone, it is by far the fastest to manipulate, the simplest to learn, and the easiest to use. Rather than capturing two (slightly askew) photos of the same scene and placing them side-by-side, Romej has dumbed the process down considerably, automatically outputting your paired images as a "wigglegram" and letting you save and/or upload your creation for public consumption. This differs from convention in that most 3D photography requires much of the viewer: He must be able to either disfocus or cross his eyes and view a central image between the two source photos to achieve the desired illusion of depth. With the iPhone 4 rapidly taking over the Flickrverse, as recently reported, there should be an uptick in rediscovery of this old photographic art form. And even though Romej's addition to the line-up doesn't yet allow for direct email image-sharing or .gif conversion, it is an extremely lightweight (863 KB) and stable little toy. Hopefully, future updates will add more options, but wigglegrams are a fast, fun way for anyone to view photographs in (virtual) 3D. It is worth mentioning that for serious stereoscopic image creation, Juicy Bits' more mature, feature-rich "3D Camera" is the iOS category's de facto standard, but it's neither free nor universal (the iPad version being largely superior). So before taking the financial plunge a mightier app might call for, take this gratis code out for a photo-shoot and breathe some new life into your old, flat pics. You might be surprised at how much fun you'll have. 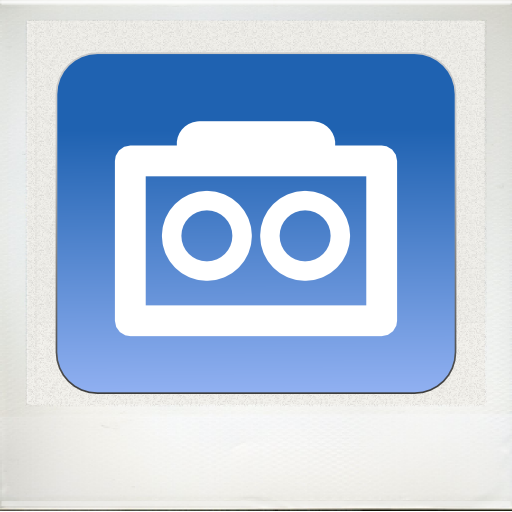 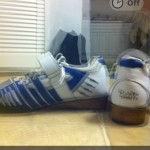 Stereogram Shows 2D Is The New (Old) 3D!
Nothing found :(
Try something else