You are using an outdated browser. Please upgrade your browser to improve your experience.
by Lisa Caplan
April 1, 2011

Five Little Monkeys Wash the Car ($2.99) by Oceanhouse Media is the latest universal children’s title by this kid-lit publishing powerhouse.

Oceanhouse Media knows how to bring children’s stories to life in an engaging yet unobtrusive way that promotes pre-reading skills.

All their books sport an interface that makes their titles feel very much like the hardcover copies we parents grew up with.

They are, after all, the folks who have been entrusted with bringing the near-sacred Dr. Seuss’s catalog to iOS. Titles like The Cat in the Hat and Green Eggs and Ham that generations hold dear. And, they render them faithfully enough to garner praise from readers and reviewers alike.

In this sequel to the wildly successful Five Little Monkeys Jumping On The Bed, the little monkeys want to help their mother sell their "rickety, rattletrap wreck of a car." 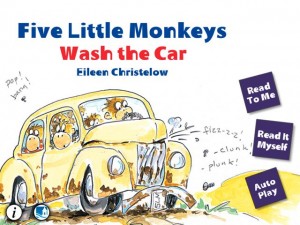 But, it doesn’t take long before all the bright ideas from the pandemonium-prone primates wreak utter havoc on the car, themselves, and of course their mother’s nerves.

There is nothing not to like about the story. What child can resist monkeys, mishaps and mayhem?

It has been a nursery library staple for some time, and as usual Oceanhouse Media renders it with just the right features.

Unique to this offering are an original background audio track and enlarged images.

What it has in common with all Oceanhouse titles, is high-quality narration, picture-word association to help guide pre-readers through the text, and several ways to engage with the digital book.

There is a passive “auto play” mode where your child can sit back and relax as the app narrates, turns the pages, and pans and zooms around the art.

There is also, an active “Read It Myself” mode, and a “Read To Me” setting for something in between. 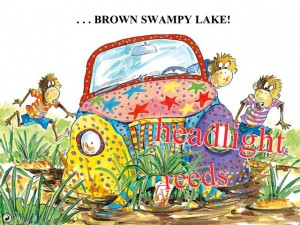 There are a ton of incredible interactive preschool kid-lit offerings in the App Store with features galore. I recommend as many as three great ones a week since this market sector is expanding at a furious rate. But, most aren’t really books, they are more book-game hybrids.

Oceanhouse leaves off the bells and whistles and lets the high caliber writing and original illustrations in their library of classic titles speak, or rather read, for themselves. 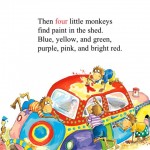 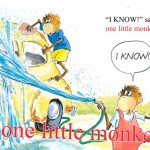 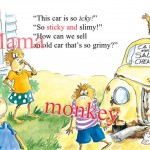 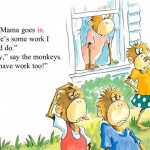 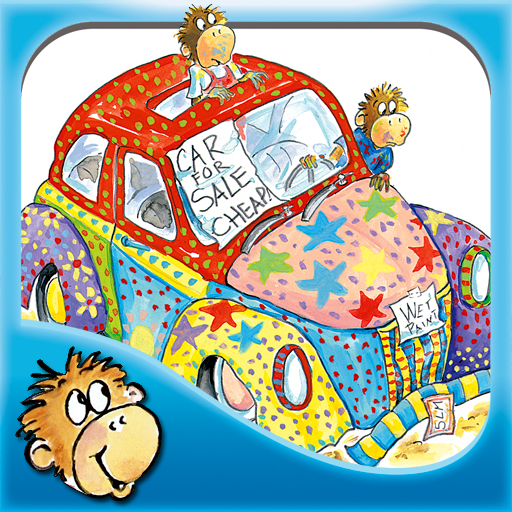 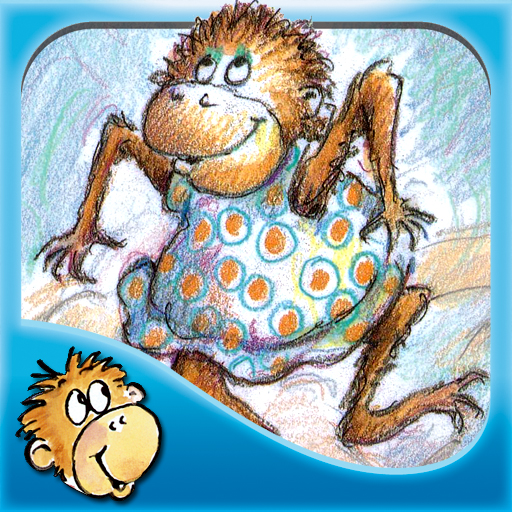 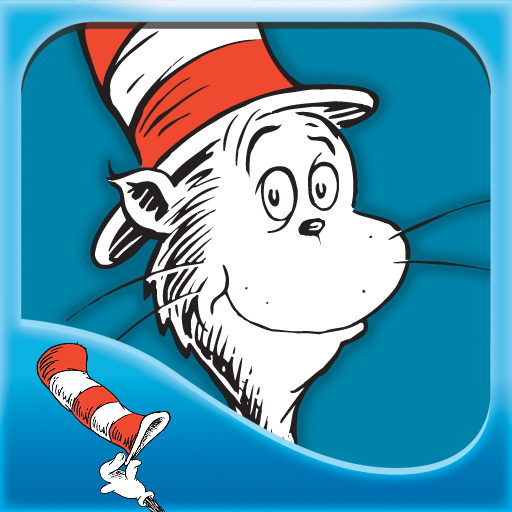 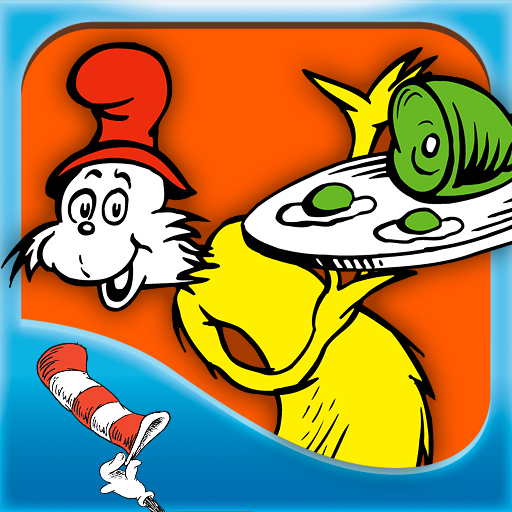 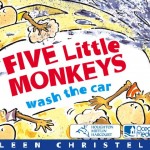 Things Get Awfully Sticky When Five Little Monkeys Wash The Car!
Nothing found :(
Try something else