You are using an outdated browser. Please upgrade your browser to improve your experience.
by Bryan M. Wolfe
May 18, 2011
The popular Angry Birds franchise has topped 200 million downloads, according to Rovio’s Peter Vesterbacka. The announcement was made at the Next 11 conference in Berlin, Germany. However, if we thought we’ve seen all there is to Angry Birds, we haven’t seen anything yet, according to TechCrunch. Launched in December 2009 as a iPhone/iPod touch game, Angry Birds is clearly one of the runaway hits in the App Store. However, as the game moves to other platforms (it recently arrived on Google’s Chrome), the “Mighty Eagle” himself is looking to the future, which goes beyond gaming. Vesterbacka sees Angry Birds as:

A huge entertainment platform that is just getting started. This doesn’t just include merchandize and movies– he’s experimenting with Angry Birds oriented location based services and other schemes to blend the game’s footprint into the real world.

In addition, he is bullish on China, where he’s “following the model of a Sanrio (ala Hello Kitty) to try to create an iconic $100 million cutesy brand in short order.” It will be interesting to see what comes next from Rovio and its blockbuster title, Angry Birds. In the meantime, download Angry Birds, Angry Birds Seasons, or Angry Birds Rio. What do you think? Leave your comments below. 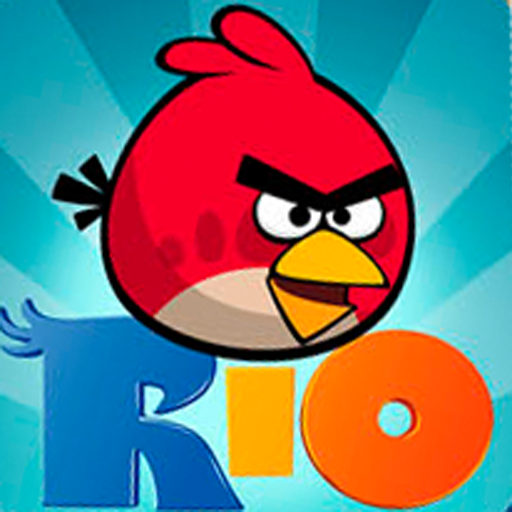 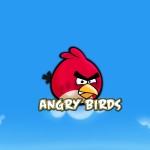 Angry Birds: 200 Million Downloads & Counting
Nothing found :(
Try something else