You are using an outdated browser. Please upgrade your browser to improve your experience.
by Bryan M. Wolfe
May 19, 2011
A patent filing suggests Aperture, Apple’s photo editing and management software program, might be coming to the iPad, according to Patently Apple. Originally filed in the fourth quarter of 2009, U.S. patent application 20110119609 discusses graphical user interfaces (GUI) that provide users “with a collection of visible tools with which a user could interact (e.g., via a keyboard, mouse, touch screen, light pen) to perform computer tasks.” If Aperture does comes to the iPad, it may signal Apple’s attempt to bring graphics pens to its iDevices for the first time. According to Patently Apple:

An advanced graphics pen would be great for fast photo touch-ups and appreciated by photographers using Aperture on-the-go. Who knows, maybe Apple is even gearing this up for future hybrid systems. Time will tell.

First released for the Mac in 2005 for $499, Aperture helps photographers perform common post-production work including the importing, organizing, and correcting of image files. Version 2.0 arrived in 2008 for $199. On March 23, Aperture 3.0 was released in the Mac App Store for $79.99. Could Aperture for iPad arrive at next month's software-focused WWDC? It would be an interesting move and put it one step ahead of Adobe Photoshop Lightroom 3. What do you think? Would you purchase Aperture for iPad? Let us know by using the comments below. 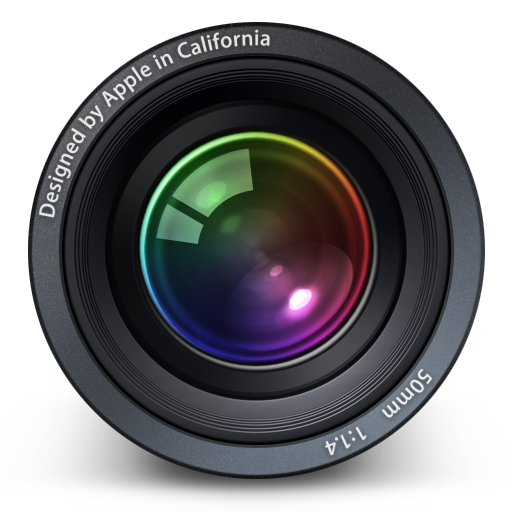 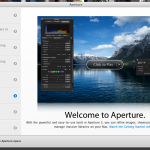 Aperture Coming To iPad?
Nothing found :(
Try something else