You are using an outdated browser. Please upgrade your browser to improve your experience.
by Lisa Caplan
May 22, 2011

Casey's Contraptions ($2.99) by Snappy Touch (actually co-developed by both Snappy Touch and Mystery Coconut) is the 1992 classic game The Incredible Machine re-imagined for a new new millennium of devices and gamers.

It maintains the premise of creating Rube Goldberg-like mechanisms, but adds a realistic physics engine, touch screen interface, gorgeous GUI and unique sharing capabilities. The net result: Casey’s Contraptions is the best new physics puzzler of the year to date.

There are other Rube Goldberg-like apps out there. For kids there is BallFallDown Deluxe, and AutoDesk's free Tinker Box is great to fool around with. But they are just contraption-makers marketed as educational apps, and lack the gaming elements and the polish of Casey's Contraptions.

Eight-year-old Casey guides you through three environments: the classroom, the backyard and his bedroom.

He helps you build an amazing assortment of contraptions using his toys, (cars, slingshots, balls etc.) and other items like boxes, books, balloons, pipes and scissors. You try to create chain reactions to achieve simple goals like getting a ball into a basket or popping balloons. 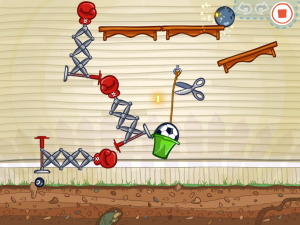 Collect stars and complete levels as fast as possible to maximize your score. It’s simple (and necessary) to stop and restart each of the included 72 levels.

An additional two worlds are coming, and an iPhone release is in the works too.

While the setting is imaginative and child-like, the game is not child’s play by a long shot. The challenges are fresh and often daunting. The physics engine is superb and the interface is super-responsive and clean.

While Casey’s Contraptions follows the same somewhat overdone progression formula you see in Chillingo-like puzzlers, Snappy Touch and Mystery Coconut, it does add some cool twists.

As usual there are multiple levels in multiple environments, with successful completion of one unlocking the next. And, course you can earn up to three stars per level.

But, you only need to complete a few of each subset to unlock more, and you accumulate a set number of stars to open new worlds. What this means in a nutshell, is don’t worry about getting stuck; there are several ways to progress through the game. 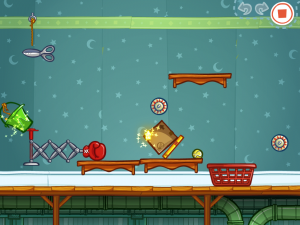 The game also features a level editor and you can share your homemade challenges with Game Center friends. It’s great for this sort of game and almost a requisite feature, but level editors are not new.

But, Casey’s Contraptions uses Game Center in a novel way. You can share solutions with your friends and peek at theirs. Since there is no right or wrong way to solve the puzzles, it’s fascinating to see what others come up with.

Don’t have any friends who have the solutions? Of course you do! Casey is always there for you and he’ll share his perfect plan. It’s hard to cheat though, whomever’s solution you see.

Replicating someone’s exact item placement (there’s no grid, anything can go anywhere and items rotate a full 360 degrees) is likely more time consuming and certainly less fun than finding your own solution.

It’s no surprise that Apple has a Casey’s Contraptions banner on the App Store homepage, and TUAW picked it as the Game of the Day too.

In an App Store and year replete with new and innovative iPad games, Casey’s Contraptions stands out as the best physics-puzzler on the App Store for 2011. Don’t forget to watch for its release on iPhone, and If you have an iPad, buy it now. 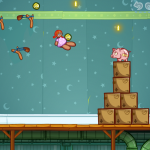 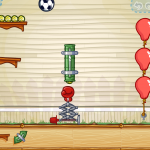 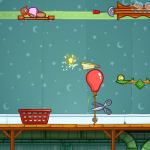 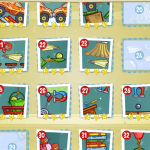 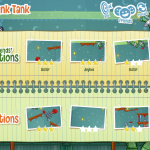 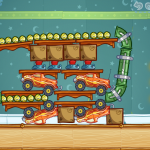 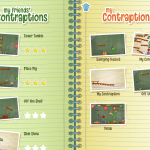 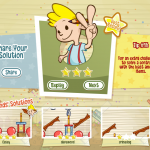 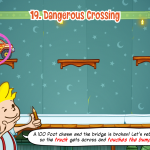 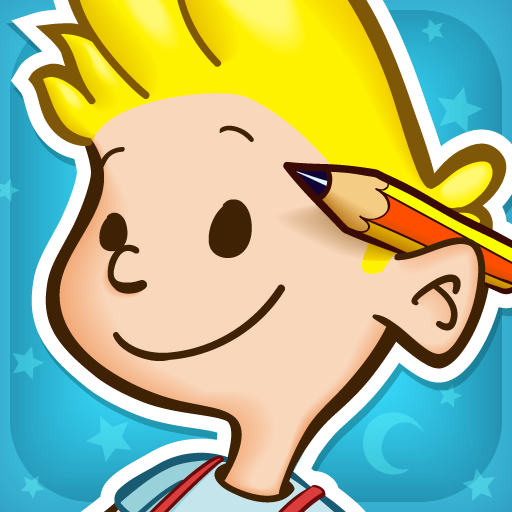 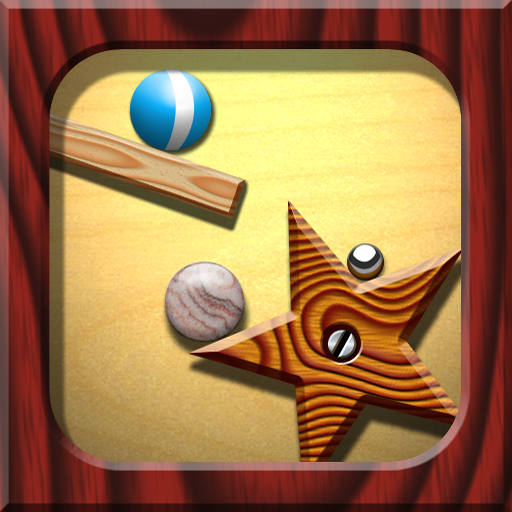 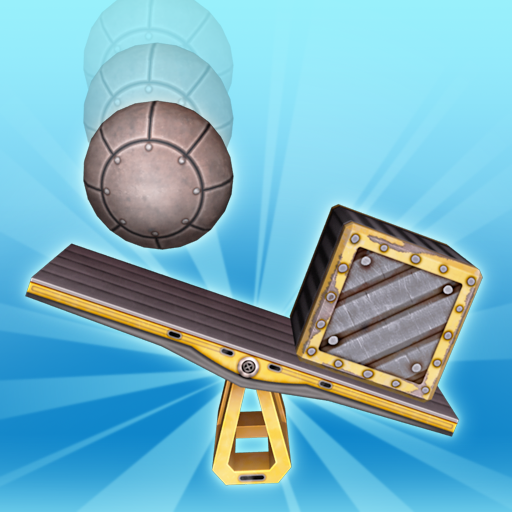 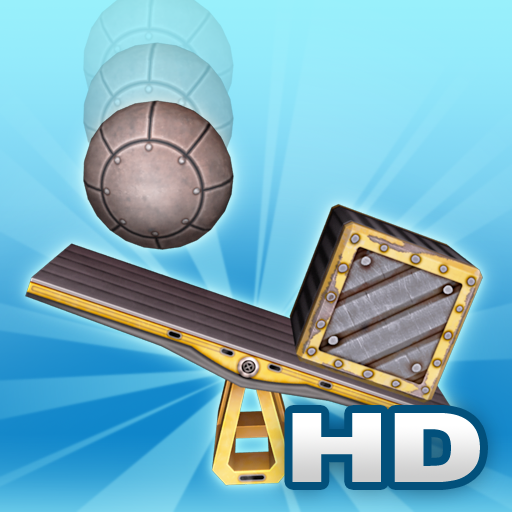 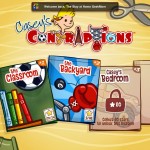 The App Store's iPad Game Of The Week: Casey’s Contraptions

The App Store's iPad Game Of The Week: Casey’s Contraptions
Nothing found :(
Try something else