You are using an outdated browser. Please upgrade your browser to improve your experience.
by Bryan M. Wolfe
May 9, 2011
A new survey ranks the Apple brand the world’s most valuable. The sixth annual Brandz Top 100 Most Valuable Global Brands survey pegs Apple’s brand value at $153 billion. Developed by Millward Brown Optimor, the ranking system looks at the world’s leading brands and the economic and completive dynamics that influence value fluctuations in making its conclusions. In doing so, the survey attempts to place a value on the Apple brand, for example, rather than Apple Inc. In securing the No. 1 position in the Brandz survey, Apple has ended Google’s four year run at the top of the global brand power list. The search provider is No. 2 in this year’s survey. Apple was No. 3 in last year’s survey. The rest of the Top 5 include IBM, McDonalds, and Microsoft. According to Peter Walshe, global BrandZ director at Millward Brown, speaking to The Financial Times, Apple's success reflected the fact that its products are desired by consumers, and also are seen as useful by companies. He states:

“The anecdotal evidence is that if employees are given the choice of two similar jobs they opt for the one with better technology for its employees – for example an iPad."

For more information on the survey, be sure to check out Top 100 Most Valuable Global Brands. Better yet, download the free Brandz app, available now in the App Store. What do you think? Leave your comments below. 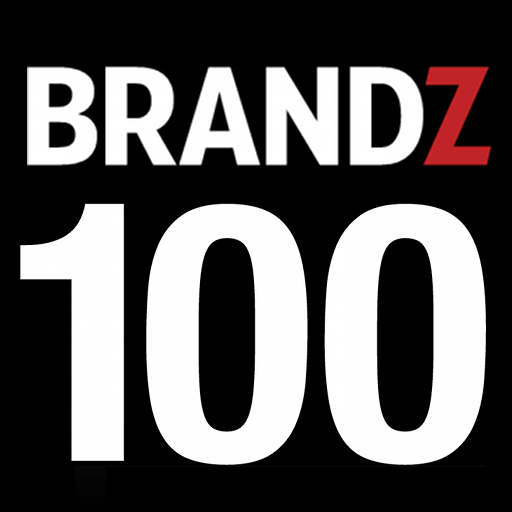 BrandZ
Millward Brown
Nothing found :(
Try something else