You are using an outdated browser. Please upgrade your browser to improve your experience.
by Mike Lata
May 3, 2011
If you enjoy strategy games with defensive gameplay, you will probably enjoy Castle Defense HD ($3.99). Despite the HD in the game's title, this is an iPhone game. This is a castle defense game set in the eastern Han dynasty of ancient China where warlords fought for control over vast territories and dynasties changed hands at the drop of a sword. The app description mentions the historical tensions occurring during this period because of peasant uprisings. As a result of these uprisings and anti-government sentiments among the people, three kingdoms formed in China. They attempted to take control and power with the use of warfare. The game actually includes historical battles and names of actual commanders that fought in them. It is interesting to see a strategic take on ancient Chinese warfare with castle defense gameplay thrown in. Previously tactical and turn-based games were the only options for this particular setting. One turn-based game based on Chinese history and mythology is Tecmo Koei's Romance of the Three Kingdoms Touch ($13.99) by Koei. Castle Defense HD doesn't try to be a realistic war game, but a fun take on this tumultuous period of history. The game actually features many supernatural skills and puts magic at your disposal too. From the developers description:

"Gorgeous magic props and skills systems: wind, rain, thunder and electricity magic power of four gorgeous weather system combined with the ultimate mystery of the four kinds of skills, with a strong visual impact and the effect..."

Look for Castle Defense HD on the App Store for $3.99. 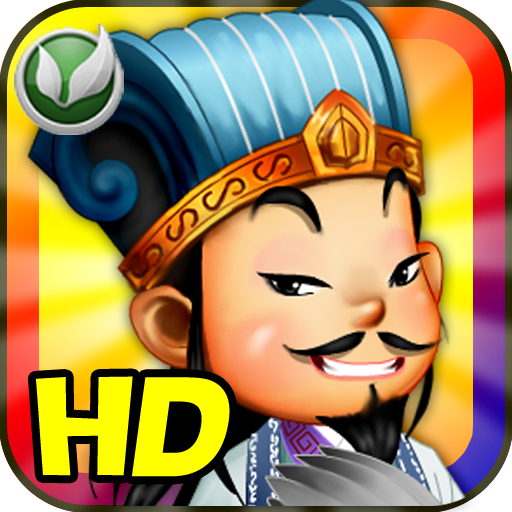 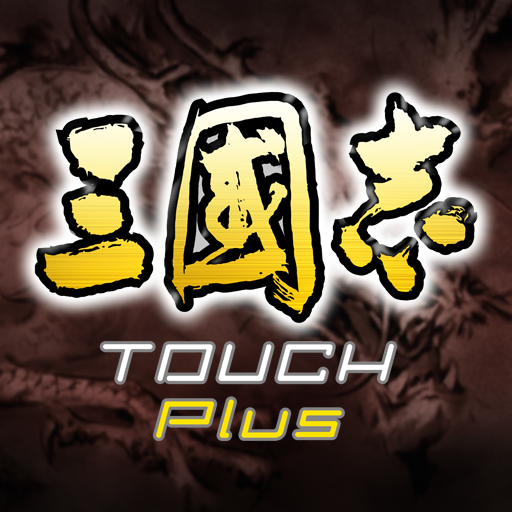 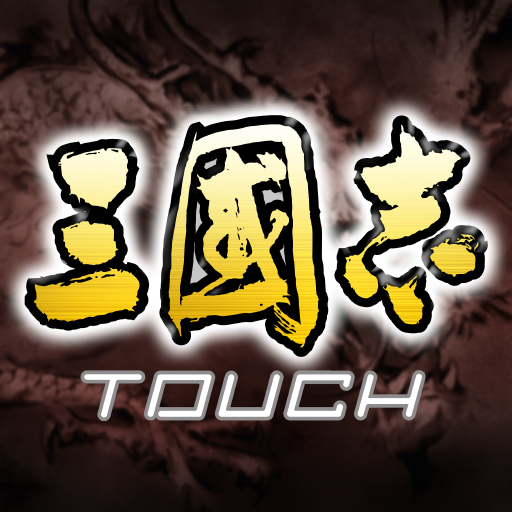 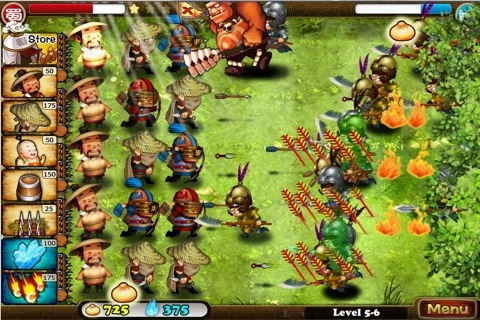 Castle Defense HD Hits The App Store For iPhone
Nothing found :(
Try something else