You are using an outdated browser. Please upgrade your browser to improve your experience.
by Lynette Sesodia
May 11, 2011

THOR: Son of Asgard ($4.99) by Marvel Entertainment is the official iPhone and iPad game for the blockbuster hit Thor. The app comes with impressive HD graphics and superb music, which make it easy for users to get lost in the game. Thor begins with an animated intro describing the setting; each level has a different intro. In the first level, Dark Elves have invaded Asgard and it is up to you (as Thor) to defend the throne and save Odin and Loki. 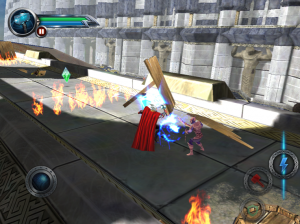 The game has very simple controls similar to many other titles; the first level walks you through them. To move Thor, use the joystick found in the bottom left corner. To shield, attack, or use magic, tap the respective buttons in the bottom right corner. There are several attack combinations that are explained throughout the game. The health and magic bar are displayed in the top left corner, like many other games. The simplicity of the controls allow anyone to enjoy Thor.

Each level has its own objectives and enemies; they all take place on a different world. The first level is on Asgard and the enemies are Dark Elves, the second is on Jotunheim and the enemies are Frost Giants, so on. Each level gets progressively difficult and the enemies are harder to kill. Players are directed through the levels by cut scenes. As you defeat enemies, Thor regains health and magic points (used for special attacks).

Thor supports GameCenter. There are 16 different achievements for you to complete. The first few are for completing different levels. At the end of each level a screen is displayed telling you how many points you earned. The game saves your progress by cut scene; there is no save button. Only one game can be saved at a time, and selecting a new game will erase all of the previous game’s data. There are three different game difficulties that can be changed at any point throughout the game.

Overall, Thor is an excellent game for your iDevice. It has impressive graphics, easy controls and a fun storyline. The game play is not entirely original, but still highly entertaining. If you’re a Marvel fan, be sure to check out Thor. 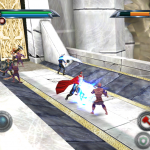 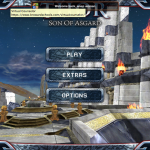 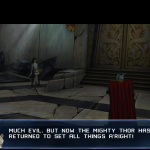 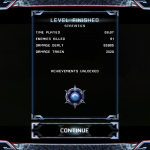 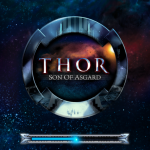 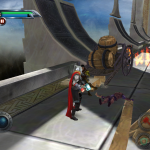 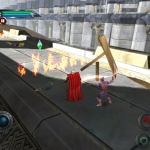 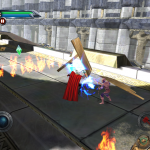 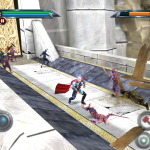 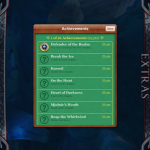 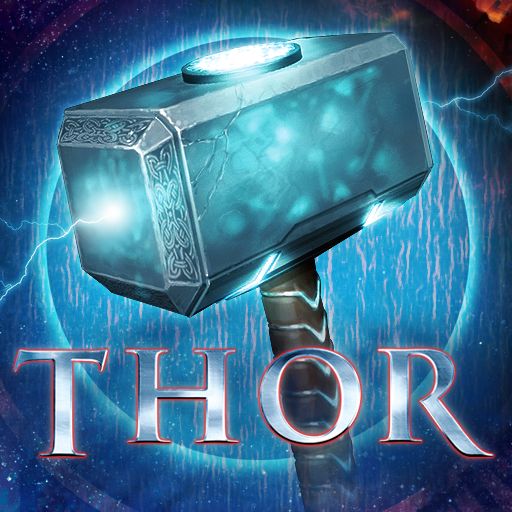 Defend Your Honor, And Odin's Kingdom With Thor

Defend Your Honor, And Odin's Kingdom With Thor
Nothing found :(
Try something else