You are using an outdated browser. Please upgrade your browser to improve your experience.
by A.T. Faust III
May 5, 2011
Yesterday, we received a tip from Ibrahim, an iOS user interested in purchasing the new Full Fitness personal-training app but put off by the seemingly shady, popup-ridden Full Fitness website. Was it, he wondered, a bad idea to purchase an app (however popular it may be) from such an apparently disreputable host company? Naturally, we were eager to investigate. After a bit of research, here's the story we were able to piece together: Fullfitness.net is a website that's been around for a few years. It hosts workout information in a thinly-veiled, ad-filled manner, generating reported traffic of roughly 40,000 unique visitors per month. The site has changed ownership several times since its inception, with its founder returning when he "realized it was being run into the ground by others." He promptly released an iPhone app called iFitness, and, ironically, ran it into the ground by circumventing Apple's Terms of Service. Phil Schiller himself allegedly said of the app's removal: "It appears that the developer faked thousands of accounts, downloads, and reviews about the app," so iFitness and its creator were (and still are) banned from the App Store. Even more ironically, the app itself was pretty good in its own right; and one opportunistic developer decided to purchase the code and re-brand the whole thing. Then, in what was either a tip of the hat to the source or just an overt lack of creative originality, the new app was skinned in different colors and called Full Fitness. Its website is now healthxperts.net. For those willing to give the benefit of the doubt, Full Fitness might be worth downloading. However, I am inclined to advise against it. If the app code was purchased, why not the domain with it? Then, why name the app after said domain? The only way it makes sense to me is if these two apps (and two websites) are run by the same person or group of persons. And, if that's true, since they broke the rules once, why wouldn't they break them again? Keep in mind that your personal information is not at risk when purchasing approved apps through Apple, so there isn't much to fear here. At worst, the app gets pulled again, leaving you without the ability to update further. It's more of a principle issue, as -- by purchasing Full Fitness -- you might still be rewarding a cheating, greedy, and unreliable set of swindlers. Of course, you very well might not be. It all boils down to how much trust you're willing to put into the developer. Stay tuned in the coming weeks for a thorough review of Full Fitness. The iPhone app is on sale now for $0.99, while the iPad version costs $2.99. If you try it, tell us what you think. Good luck learning, and good luck lifting! [Note: I am a certified personal trainer with the ISSA. I learned from Arnold's Encyclopedia and from people in the gym. The latter method is most effective, bar none. No app will replace experience, nor is every exercise perfect for every body. Learn your own limits and apply them, weighing everyone's input before deciding what's right for you. Form is important, but good form is different for each of us.] 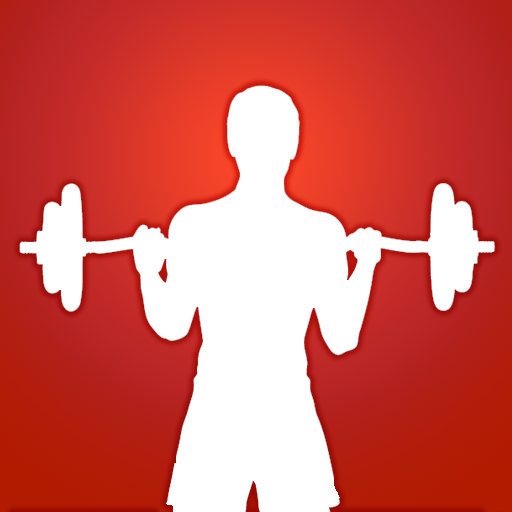 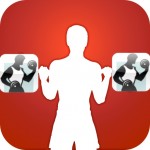 "iFitness" Kicked Out Of Gym, New Spotter Might Leave You Hanging

"iFitness" Kicked Out Of Gym, New Spotter Might Leave You Hanging
Nothing found :(
Try something else