You are using an outdated browser. Please upgrade your browser to improve your experience.
by A.T. Faust III
May 2, 2011
Monty Python's Trivial Quizzical Quest is a brand new game filled with questions and answers about the famed British comedy troupe's groundbreaking television show and successive theatrical releases. But before I go on, it's only fitting that John Cleese and Michael Palin introduce the post properly: What's all this, then? Well, as the second Python-related release from developer Zed Worldwide (Cow Tossing being the first), this trivia game includes three difficulty levels and over 2000 audio, video, and pictorial questions that will test your fanatic knowledge of the lads and their comical stylings. There's also an original video introduction and Terry Gilliam-inspired animated menus throughout. The app description does make one mistake, though. In its App Store "features" list, the last bit mentions that the app comes with "extra questions for you to buy (like the Cheese Shop, but with questions)." As anyone who's ever watched all 45 episodes of Flying Circus over and over (and over) will tell you, the cheese shop has no cheese! So I ask all you vacuous, toffee-nosed, malodorous friends o' mine, "How far up the list of the show's funniest sketches [can] you get?" And don't forget to tell me who your favorite Python is. Mine's Graham Chapman. Monty Python's Trivial Quizzical Quest is available right now in the App Store for $1.99. 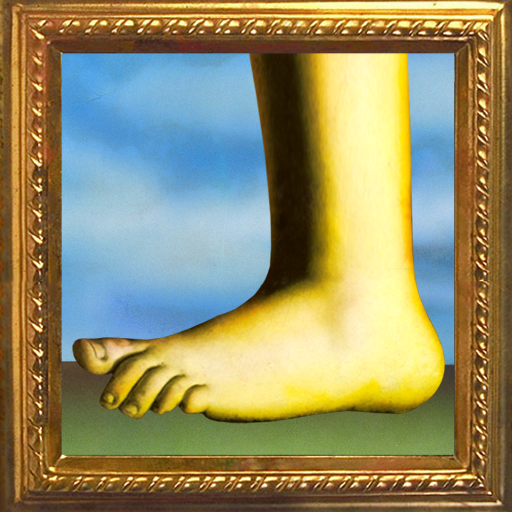 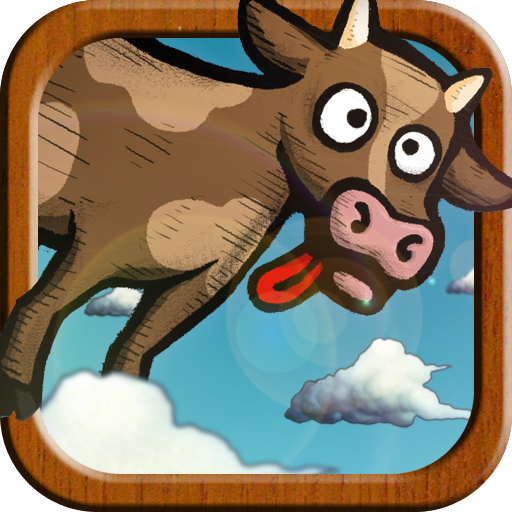 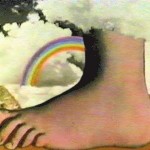 It's... Monty Python's Trivial Quizzical Quesssst!
Nothing found :(
Try something else