You are using an outdated browser. Please upgrade your browser to improve your experience.
by Bryan M. Wolfe
May 18, 2011
Playboy magazine is expected to arrive for iPad users beginning tomorrow, one day later than originally planned. Playboy founder Hugh Hefner himself made the announcement on his Twitter feed. However, it won’t be arriving by way of the App Store. Rather than attempt to get past Apple’s app approval process, Playboy for iPad is to be released as a web app, located at http://i.playboy.com. For $8 per month, users will have FULL access to every issue of the venerable magazine going back to 1953. An official Playboy app is available for the iPhone/iPod touch. However, the app does not include any "fully nude content" according to its iTunes page. On May 5, Hefner indicated the Playboy web app would arrive on May 18. 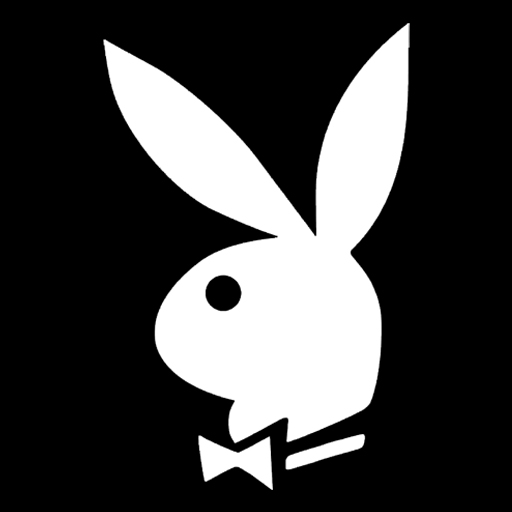 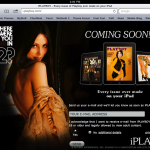 Playboy Arriving Tomorrow On iPad, Sort Of
Nothing found :(
Try something else