You are using an outdated browser. Please upgrade your browser to improve your experience.
by Kathryn Zane
May 1, 2011
I remember sitting down with the books, filled with chaos, colors, and quests, seeking out a man with a striped shirt and a cane. I'd take my finger and carefully guide it along the pages, trying not to miss a thing. Now, Where's Waldo can be played on my iPhone as an interactive game, and it's, quite frankly, awesome. After trying out The Oregon Trail and being disappointed with not being able to satisfy my nostalgia, I've been staying away from other apps that are similar in that regard. Where's Waldo was something that I just had to try out. I was curious about whether or not they kept true to the book form, if they turned it into a game, and how they would incorporate kids into the mix. Some of those blasted items were hard to find no matter how old you were. Just saying. I was delighted at how well the developers did. The basic concept of the game is that once again, Waldo has set out to see the world. He is entrusted with the quest to find the 12 hidden scrolls. Players find each of the three main characters, Waldo, Wenda, and Whitebeard, and then find about a dozen hidden images within the screen. It's not as easy as it sounds. With two different options of gameplay levels, adults will definitely be as challenged as kids. It took me a few tries to beat some of the levels. Why? Because they're timed. Developers added a timing system to score by. Along the bottom of the screen is a bar with five stars, and three stars is required to move on to the next level. The kid level shows a screen only as big as the iPhone screen where the items are hiding. There's no scrolling, scanning, or screening for kids to pick out the characters or items. It's easy for them and there are sparkles if they get hung up on finding anything. For adults, a larger screen is used, and the three main characters could be anywhere. It takes some time, to be sure. Each of the unique items or people is hidden in a narrower screen, but it's still large enough that you have to scroll around it to find anything. It takes time, and you have to keep your eyes peeled. This was a game that the kids and I enjoyed playing together. They're toddlers, so I can't offer any hope of bonding between teens and parents, but it was nice to see the kiddos sit down and stay down for a little while. They enjoyed tapping the screen and helping me find things. All in all, it's a cute game that keeps me entertained and the kids engaged. Both of us can enjoy it thanks to the different gameplay levels, and going up against the clock means trying to better low scores. Did I mention there's Odlaw. . .   Where's Waldo is available at the iTunes store for $0.99 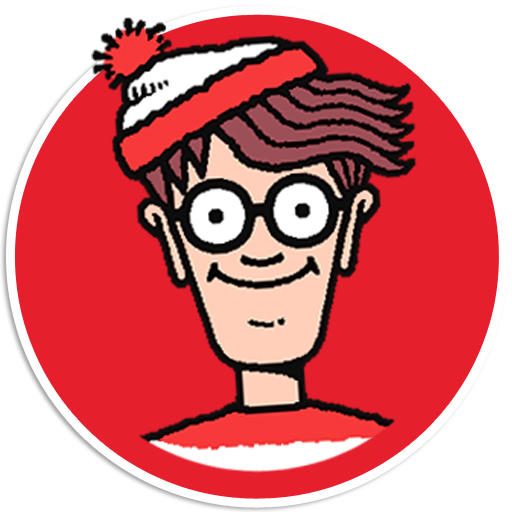 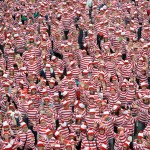 Quirky App Of The Day: Where's Waldo
Nothing found :(
Try something else