You are using an outdated browser. Please upgrade your browser to improve your experience.
by Hannah Camacho
May 25, 2011

X-Rat ($0.99) by CYCLONELAB makes labyrinth-style gaming fun for those who have never gotten into mazes before. I personally haven't ever been crazy about labyrinth games, but this one caught my eye and I found it enjoyable to be sure. 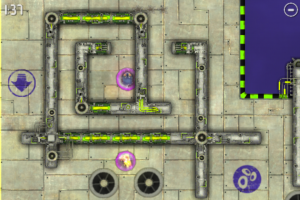 X-Rat focuses on the story of a lab rat who must make his way through mazes, collecting cheese and avoiding various dangers. Other laboratory creatures have it in for him and he must avoid what comes his way.

The game continually adds elements of danger to challenge and entertain players. The levels become gradually more challenging but at a pace that is still attainable. The faster your time and the more cheese you collect will increase your ending score.

As with all labyrinth games, this one uses a tilt-to-control orientation. I normally don't like tilting games, but this one isn't overly sensitive and I didn't mind it too much.

I would like to see there be a little less script in the game. The beginning levels have words everywhere trying to explain game elements. I'm glad the explanations are there, but I found myself trying to focus more on keeping the rat alive than stopping to read everything. A voice over option in addition to the text could fix this issue nicely.

There are 45 levels to conquer presently and the developer will soon be releasing an HD version for iPad that will allow players to see the entire level at once. I am looking forward to this version and my guess is that it will definitely stand out more than the iPhone version.

We have partnered with the developer to offer some promo codes to our readers. Simply leave a comment about why you would like to win a copy or hit the "retweet" button for a chance to win! 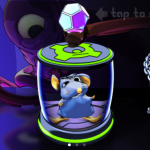 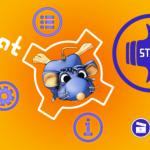 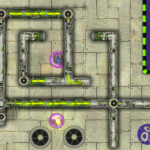 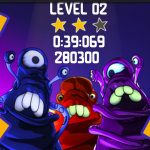 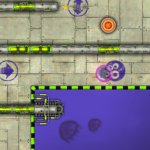 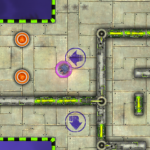 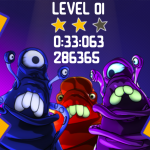 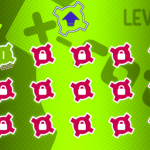 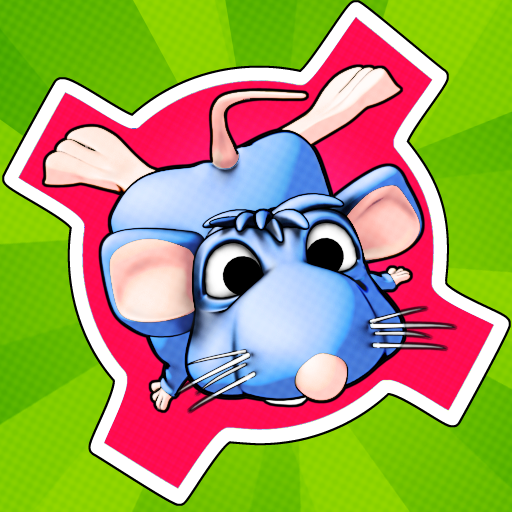