You are using an outdated browser. Please upgrade your browser to improve your experience.
by Alexander Vaughn
June 2, 2011
Apple has been surprisingly slow at releasing this year's WWDC schedule. We speculated it would be big, and now that Apple revealed the details of the sessions, it seems like they might indeed have something huge to announce. If you look at the first day of sessions, sent to us by various developers (above), Apple is following the launch keynote with an Apple platforms kickoff, followed by a developers tools kickoff. Both are addressed to iOS and Mac OS X developers and they have never done that before. Usually, they hold a simple state of the union on the tools and the platforms, telling people about the new features. A kick-off sounds like a relaunch to us; a reboot, just check your thesaurus. Indeed, while Steve Jobs made it clear that iPhone OS, now iOS is based on Mac OS X, it's really not that similar. Yes, you can develop for both of them using the same language, but the interfaces need to be redone, and there are still many differences. If Apple merges the two, this could allow cross-platform development between all of Apple's platforms. Actually, they even have a "Designing User Interfaces for iOS and Mac OS X Apps" session scheduled ... convinced? This could possibly go even further and be an actual move by Apple to a new language. Clearly, if they're having a kickoff for the platform and the developer tools, something major is changing there. Think of what Microsoft just did, moving to ARM and developing tablet apps in Javascript, this could be just as big. What precisely? We don't know. Maybe you can decipher something from the first images leaking out of Moscone? 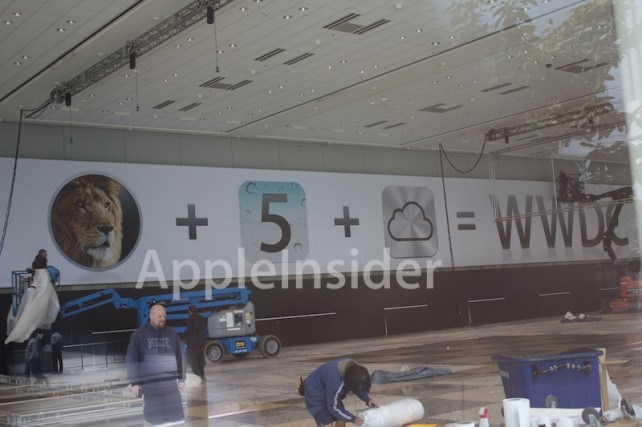 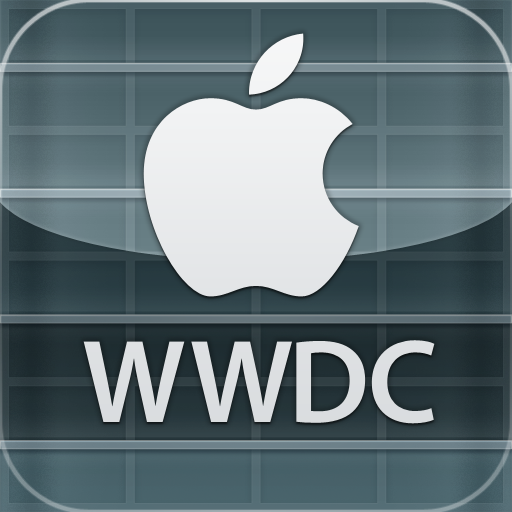 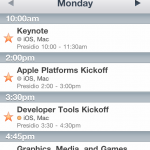 Is Apple About To Merge iOS & Mac OS? WWDC Schedule Points That Way

Is Apple About To Merge iOS & Mac OS? WWDC Schedule Points That Way
Nothing found :(
Try something else