You are using an outdated browser. Please upgrade your browser to improve your experience.
by Susan Megrund
June 15, 2011 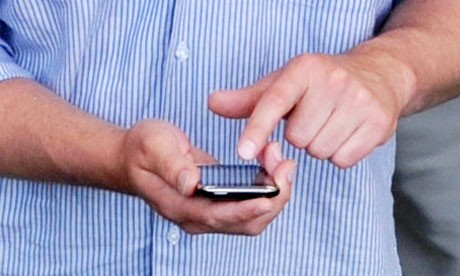 The BBC (British Broadcasting Corporation) will soon be broadcasting live from the field with reporters using only their iPhone or iPad and a 3G connection. Reports are surfacing that an app for the BBC is in the works, and should be available within a month. This will allow their reporters to upload videos, photos and audio directly to the BBC servers. In addition, reporters will be able to broadcast live from the field by using only their iOS devices. Currently journalists carry, out in the field, large and heavy equipment for Wi-Fi or satellite communications, in order for a live broadcast to happen. This app seems to lighten the load for reporters and utilizes equipment already used by most people. The BBC has been known for their on-demand programming for iOS users, this is an extension to make what they currently do even better. The app is expected to be available in about a month. The BBC states that it is not exclusive to the iPhone, however the iDevice currently offers the best set of features for their use. My husband works for CBS and I have known about this technology, and how it is already being used in the US for special news stories and events. CBS and CNN already have apps for citizen journalists to upload content which is often used for on-air broadcasts. The BBC however will be the first news broadcaster to use this type of app for its journalists. Broadcasters today are embracing cutting edge technology, in order to be first when a story breaks. This is only one of many advancements we will be hearing about from news agencies. Thanks to Apple for being a pioneer with all the compatible features. 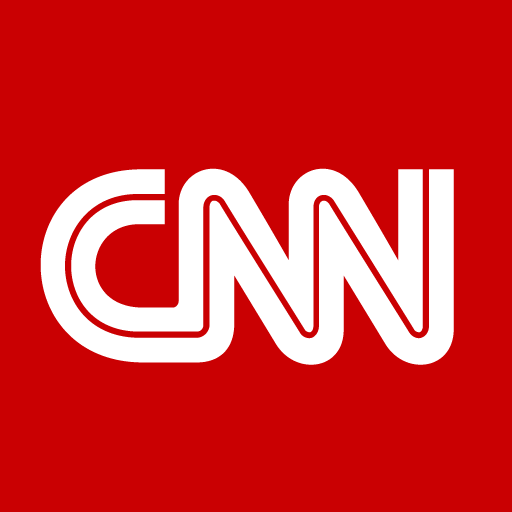 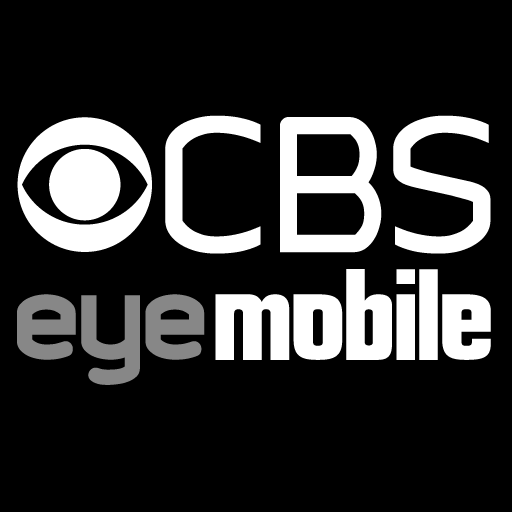 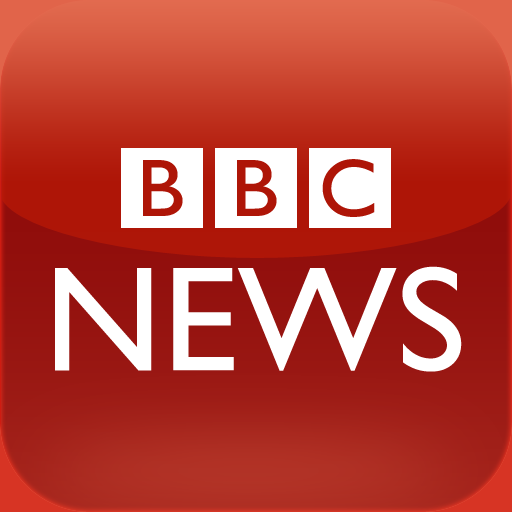