You are using an outdated browser. Please upgrade your browser to improve your experience.
by Ammaar Reshi
June 21, 2011
GameFresh Daily is here to keep you up to date with the best games that hit the App Store in the last 24 hours. Tons of games get approved by Apple each day, so instead of digging through all the junk in the App Store, let GameFresh Daily be your source.

Pro Tennis Volley ($0.99, iPhone Only): Is a great casual game for the iPhone. The game features great graphics, three different game modes, Game Center achievements and promises to keep you entertained for hours.

Conquist 2 ($4.99, Universal App): Is a strategy game for the iPhone. It boasts four different game modes, realtime online multiplayer, up to six players can compete via local multiplayer, up to 30 Game Center achievements and a whole lot more. 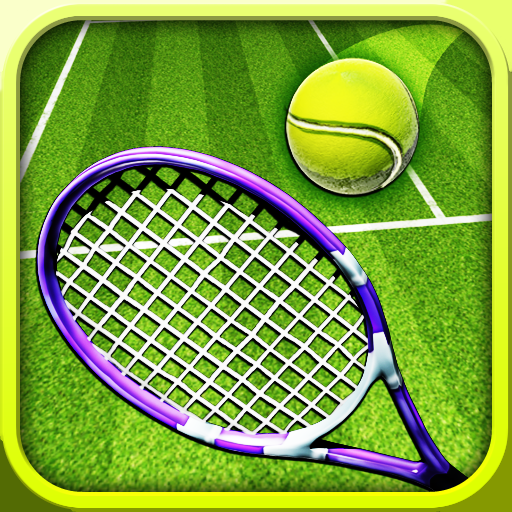 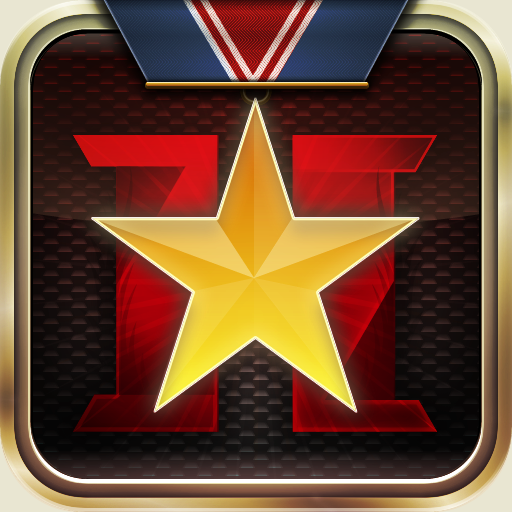 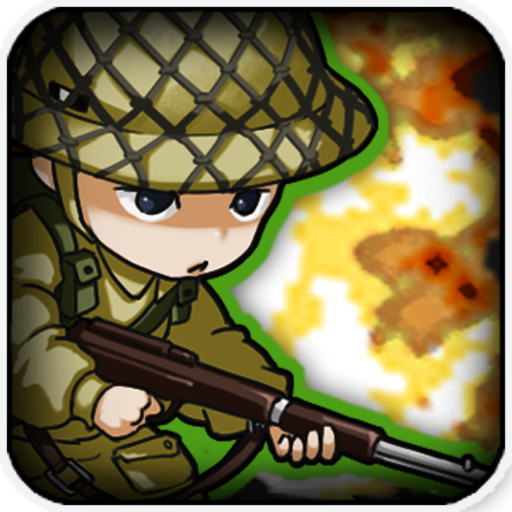