You are using an outdated browser. Please upgrade your browser to improve your experience.
by Ammaar Reshi
June 16, 2011
GameFresh Daily is here to keep you up to date with the best games that hit the App Store in the last 24 hours. Tons of games get approved by Apple each day, so instead of digging through all the junk in the App Store, let GameFresh Daily be your source.

Sally's Studio ($2.99, iPhone Only): Is the sequel to the hit spa simulation game, Sally's Spa. The aim of the game is to successfully run a quiet retreat for customers from all walks of life. The game features over 60 power-ups, 50 levels and 10 beautiful locations, and promises to be a sequel you're sure to enjoy.

Battle Fleet ($2.99, iPad Only): Is a naval warfare, strategy game for the iPad. You take on either the American or Japanese fleet and battle through challenging missions in campaign mode or a multiplayer battle against a human opponent. The game also offers other great features such as controlling three ships at once and more. 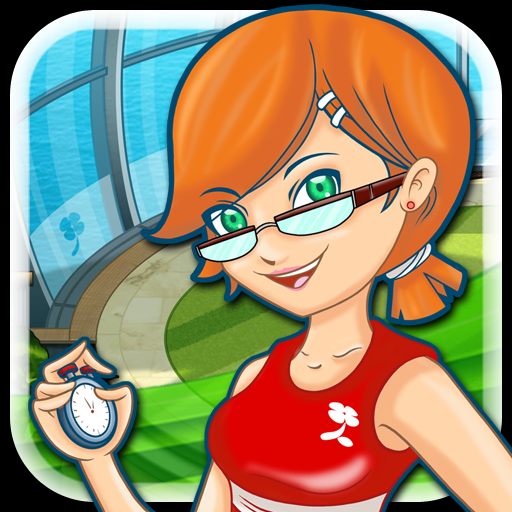 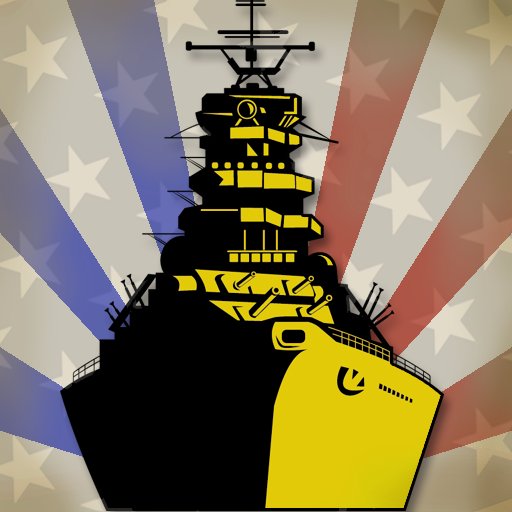 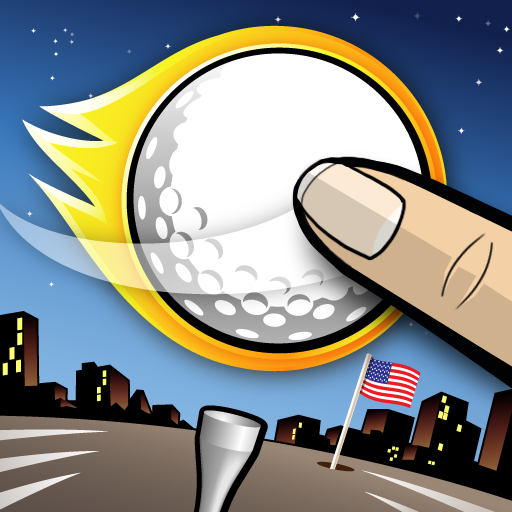