You are using an outdated browser. Please upgrade your browser to improve your experience.
by A.T. Faust III
June 10, 2011
For many, the NASA Space Shuttle program has represented the modernization of a publicly-consumable Space Age, and the last mission (Atlantis, STS-135) is sure to bring its storied history back to the forefront as we all say goodbye.  That said, I personally think the Shuttle program was a fantastic waste of money and vision, which makes it all the more ironic that its final flight will take a pair of iPhone 4s into orbit for use aboard the International Space Station. Devices so affordable and forward-thinking going up as such a wasteful, philosophical dead-end goes down couldn't be any more poetically appropriate.  Anyways, on the tech side of things, the two iPhones are going to run a custom-made app called SpaceLab for iOS that, according to Cult of Mac,

will be used for space research... [and] will remain on the ISS for several months for the crew to conduct a series of experiments. ...Among other things, the app will help ISS astronauts find their relative position [in] space by matching pictures of the Earth taken with the iPhone’s camera to a database of coastline maps in the app.

While the notion that an iPhone app could possibly be necessary for any actual research or data-gathering aboard a $2 billion vehicle underscores my views of the Shuttle program in general, the information will at least be collected and eventually distributed to the currently-available "terrestrial" version of SpaceLab.   If you want try it out for yourself, SpaceLab for iOS is available for $0.99 on iTunes and runs simulated, zero-G experiments with features "identical to the version" to be flown in space. 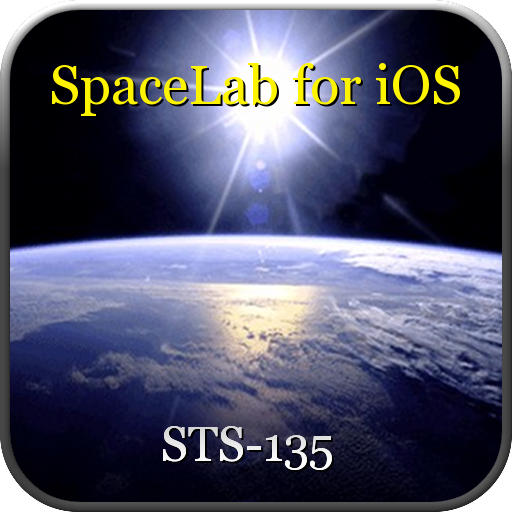 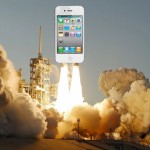 NASA's Final Shuttle Mission To Take Up A Pair Of "Space-Ready" iPhone 4s
Nothing found :(
Try something else