You are using an outdated browser. Please upgrade your browser to improve your experience.
by Jamie Young
June 29, 2011

Alice in Labyrinth. ($1.99) by Twinkle Lab is a new iPhone escape game that is sure to have your head spinning.

You are Alice. But this isn't exactly Kansas ... I mean Wonderland. This time, it seems that you are trapped by the Red Queen in a labyrinth of your own dreams. You're asleep; but how do you wake up? How do you get home? Solve the riddles and make your way through the labyrinth to escape. 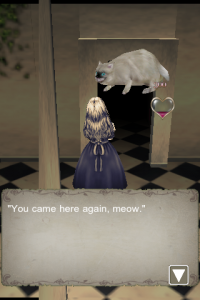 The first character you happen upon is Cheshire Cat. He isn't much help and says very little before he disappears into thin air. Typical. Now what?

Begin to move Alice around and explore the labyrinth. The movement controls were kind of awkward for me at the start. You can control which direction Alice moves, but, unfortunately, there is no free-roaming of the camera. This is very strange, but you get used to it. Also, the pace at which Alice moves seems a bit slow, but that may just be my impatience talking.

As you make your way through the levels of mazes — and become completely disoriented as you find yourself in the same room five times — you will come across many other familiar characters. The Mad Hatter and the White Rabbit are among many others that will give you riddles to solve or just confuse you altogether.

Watch out for the Queen's minions — the cards. They roam in groups and will drain your heart meter (your life total). They will spin around you over and over again until they drain all of your life and kill you. To get rid of them, shake your iPhone until they disappear. They will leave some small hearts behind for you to collect. These hearts will fill up your life meter (which caps out at 999, I might add).

In some rooms, you will come across potions. Alice can drink these potions to make herself smaller but only for a short period of time. So, if you see holes in the wall to move through, get ready to drink and take off before the time is up. On the bright side, later you will receive a mushroom from the caterpillar. Once you get it, you can pinch your screen (like zooming in and out) to make Alice smaller or bigger.

Another of the items you can find and collect are the crowns. You can put a crown on and get the card minions to follow you. But be careful. Once it wears off, all the cards will attack again. I suppose the point of this crown is to get more cards near you so that when you fight them off, you can collect more hearts.

I really liked the graphics in this game because they seemed like they were ripped right out of a storybook. However, I found the labyrinth walls, floors, and ceilings to be pretty glitchy. Alice fell through the game world once or twice. I felt like I was trying to get under Stormwind City in Azeroth for a minute there. I even got stuck on some objects here and there when I was tiny Alice. 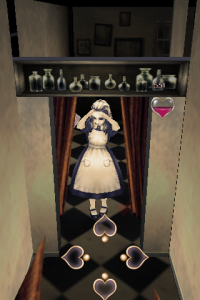 Although I wasn't crazy about the controls, they still worked and helped me through the labyrinth just fine. Well, maybe I should reword that, because I didn't actually make it all the way through yet, but I'm working on it. In the end, this is a neat "Alice in Wonderland" puzzle game that is sure to keep you occupied, and challenged, for quite a while.

Alice in Labyrinth is currently in the App Store for $1.99. If you would enjoy a good action/escape game that will test your skills, give this one a try. 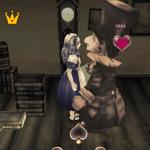 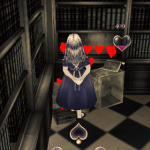 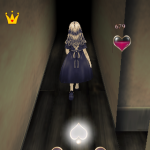 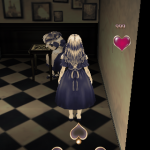 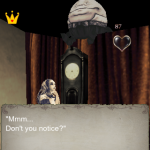 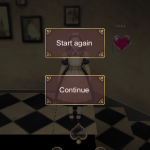 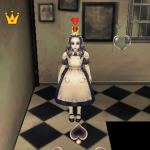 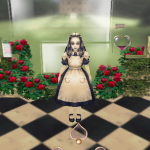 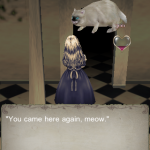 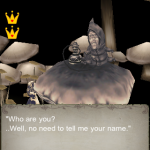 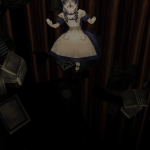 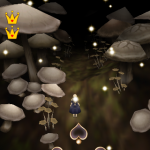 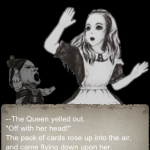 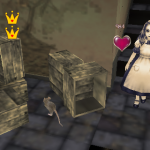 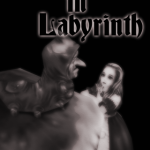 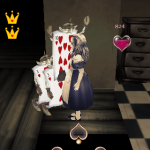 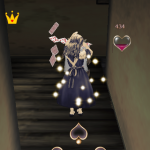 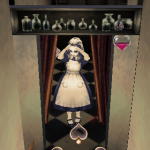 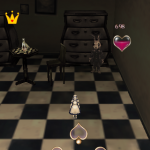 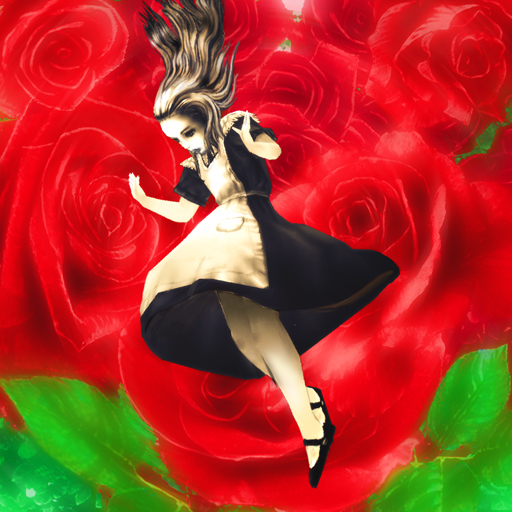 Get Ready For Some Twists And Turns With Alice In Labyrinth

Get Ready For Some Twists And Turns With Alice In Labyrinth
Nothing found :(
Try something else