You are using an outdated browser. Please upgrade your browser to improve your experience.
by Christine Chan
June 3, 2011

iPrizeWheel HD ($4.99) by NewReleaseTuesday.com saves you the trouble of having to buy a physical prize/game wheel by putting it directly on your iPad.

Everyone loves those prize/game wheels. But the problem with them is the fact that you have to spend money on this thing that will take up space, and will only be used for special occasions (unless you do use it all the time). But now the wheel has been taken from physical form and reinvented digitally on your iPad with iPrizeWheel HD. 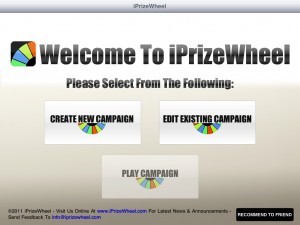 In this $5 app, you can create your own prize wheel without the hassle. The first thing you'll need to do is create your own campaign. From here, you'll enter in the campaign name, and pick the colors of the 16 panel wheel. You can customize the color for the 1/2 and 2/2 panels, the panel text color, and the color of the center circle. You can also choose the color of the "Spin" text arrow that will show up directing people which way they should spin the wheel. 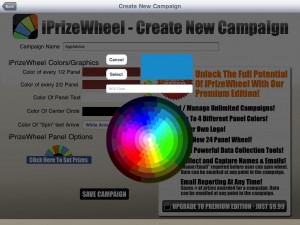 When it's saved, you'll be taken to your wheel. Tap the wheel to spin, and it will have realistic sound effects, just like you're spinning the real thing. As it stops on a panel, it will greet the spinner with a dramatic sound and have a popup message saying "Congrats, you won a free... [insert prize name]." The wheel can then be spun again and again, going through the same process each time.

You can edit your campaign by going back to the main menu and going through "Edit Existing Campaign."

The default version of iPrizeWheel HD supports one campaign and the standard 16 panel prize wheel. However, there is an in-app purchase of $9.99 that will unlock the "premium" version of iPrizeWheel HD. The premium version will snag you: adding and management of unlimited campaigns, option of up to four panel colors, adding your own logo, a 24 panel wheel, and data collection tools. The data collection tools include the ability to collect and capture names and emails of people that spin the wheel, and email reporting, which saves the number of prizes awarded.

For what it's worth, iPrizeWheel HD is a cheap alternative to a physical prize wheel. It does what it's advertised to do and it does it pretty well. So if you who often uses prize wheels (think expo booths, events, restaurants, etc), then this is a great alternative, considering actual prize wheels aren't that cheap. 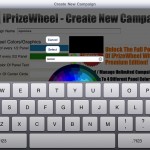 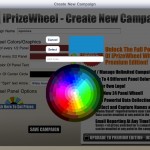 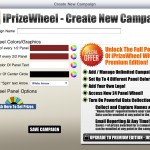 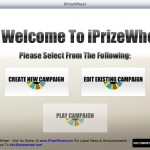 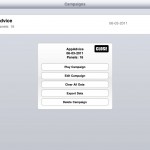 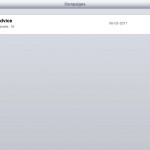 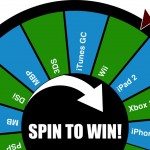 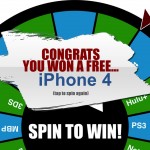 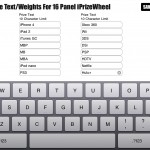 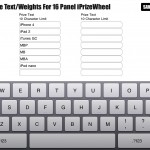 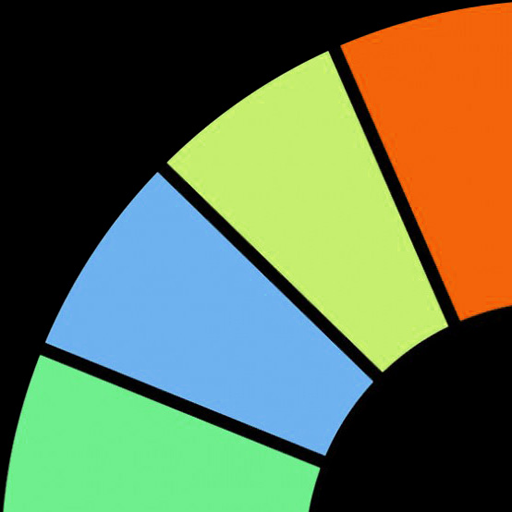 Replace That Prize Wheel With Your iPad Using iPrizewheel HD

Replace That Prize Wheel With Your iPad Using iPrizewheel HD
Nothing found :(
Try something else