You are using an outdated browser. Please upgrade your browser to improve your experience.
by Christine Chan
June 28, 2011

Paper Munchers ($0.99) by Big Blue Bubble is a strategic puzzle game in which you must clear the screen in the least amount of moves as possible.

Oh no! The Paper Munchers have arrived, and they're hungry! It's up to you to feed them cute monsters with the explosive power of your finger's touch.

The first thing that I thought of when I played this game was "Wow, these are some awesome graphics." Indeed, the entire game is done with beautiful paper craft graphics that look great on a Retina Display. The sound effects and music on menus is also cute and catchy. 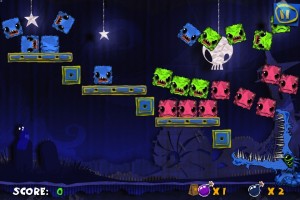 There are five worlds for you to go through, with a total of 75 challenging levels. You'll have to beat the previous level to unlock the next one, and there's no option to skip a level.

On each level you'll play, you'll have Paper Munchers scattered in various locations on the screen (sometimes there will be just one). You'll also have an assortment of cute little paper monsters in various colors and shapes.

The premise of the game is simple--touch the screen to cause an explosion where your finger is, thus causing the paper monsters to scatter. Your goal is to feed the Paper Munchers all of these monsters in as few explosions as possible.

You'll notice that the Paper Munchers are a certain color--if you manage to feed them monsters of the same color, you'll get a bonus bomb to use at your disposal. Unfortunately, it's only one bonus bomb per turn, not for each victim you feed into their maws.

Remember--the less explosions you use to clear the board, the more points you'll get for the level. There are other bonuses too, like the most amount of monsters you can get into a Muncher's mouth at once.

As you play through levels, you will notice that you'll get some "Monster Bucks" at the end, when the game is calculating your points. You can also get more of these Monster Bucks via in-app purchases. This currency can be used to purchase "upgrades," even though it's only one item, just different amounts of it.

However, you can go back to earlier levels and grind for Monster Bucks, but this will take some time. You'll realize that some of the levels are going to be extremely difficult to complete without the aid of temporary bombs.

Paper Munchers comes with its own unique physics, which is another reason the game can be pretty challenging. Sometimes the game seems to be a matter of luck and not skill, but that could just be me.

There is also Game Center integration for achievements, but no leaderboards. There are plenty of achievements to obtain though, so that brings a lot of re-playability to the game. 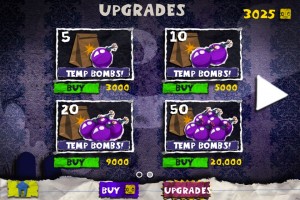 This game is definitely one you should check out. It combines amazing graphics, cute monsters, great sound effects and music, and challenging gameplay all in one package. The developers are also planning to release more content in future updates.

For a buck, this game is definitely worth checking out. There is also a free version to try before you buy, as well as an iPad only version (and corresponding free version as well).

So what are you waiting for? Time to feed those hungry Paper Munchers! 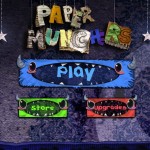 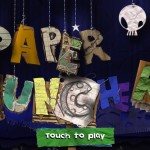 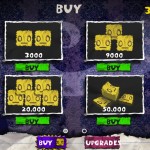 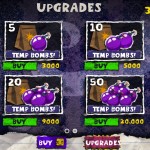 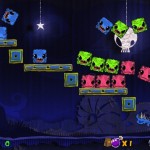 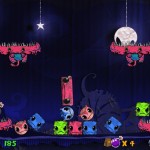 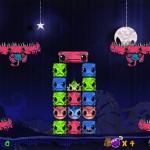 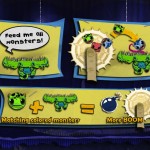 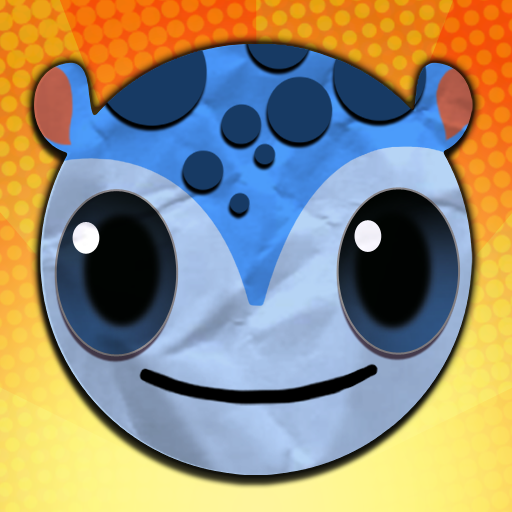 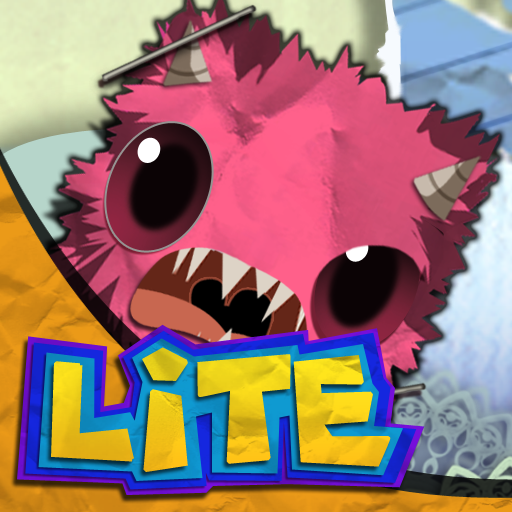 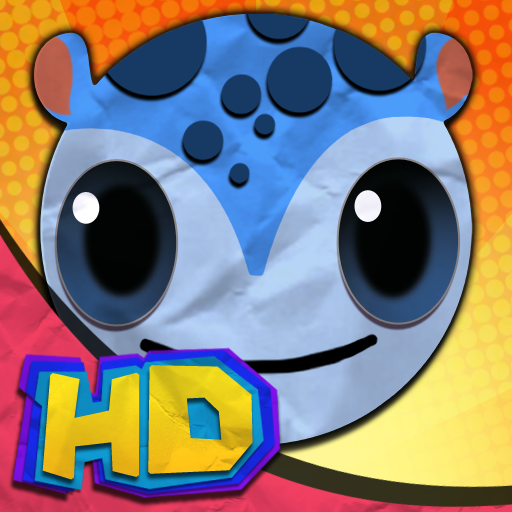 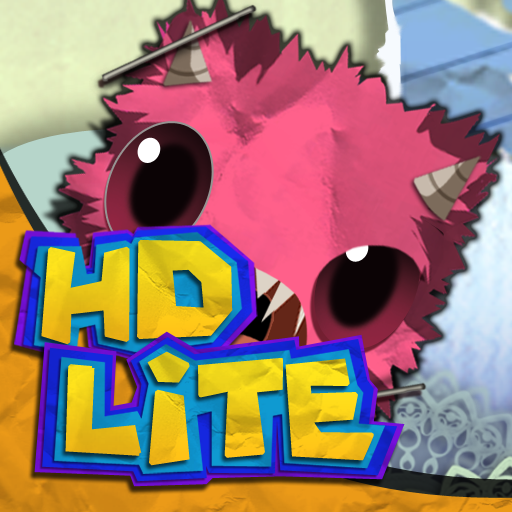 Never Leave The Paper Munchers Hungry Again
Nothing found :(
Try something else