You are using an outdated browser. Please upgrade your browser to improve your experience.
by Bryan M. Wolfe
June 22, 2011
YOU DON’T KNOW JACK has received another update. The irrelevant game that calls itself the “#1 game in the world that contains both fart noises and trivia about Shakespeare” is available for the iPhone/iPod touch and iPad. First released earlier this year, YDKJ for iDevices is Jellyvision Game’s attempt to reboot a franchise that first made waves in the 1990s. Originally released with 20 full episodes, a recent update increased that number to 22. Hosted by the always-unpredictable Cookie Masterson, YDKJ contains multiple-choice questions, DisOrDats, and Jack Attacks about pop culture and the like. Other features include specialty questions like Who’s the Dummy?, Funky Trash, and Cookie’s Fortune Cookie Fortunes with Cookie “Fortune Cookie” Masterson! YDKJ is expected to pick up six additional episodes soon, but its latest update does not include them. Version 1.03 does include: On that last point, use your imagine and either accept it or move onto something else! For more information on YDKJ, be sure to check out our original review. Both YOU DON’T KNOW JACK ($2.99) and YOU DON'T KNOW JACK HD ($4.99) are available in the App Store now. 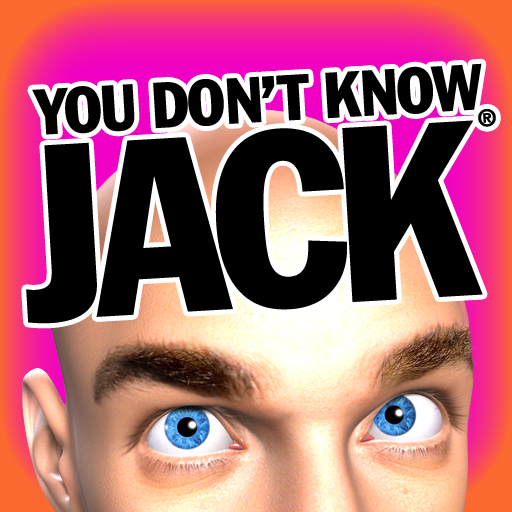 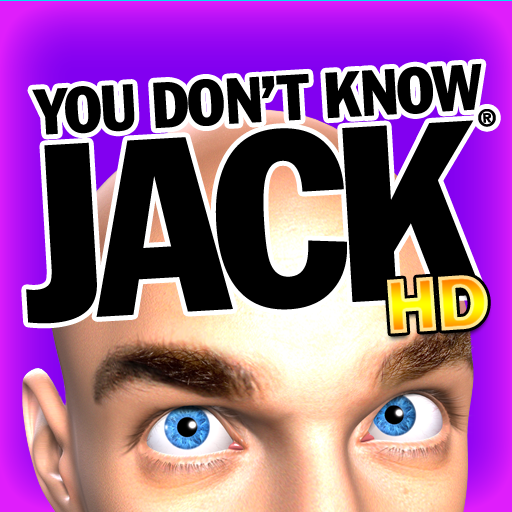 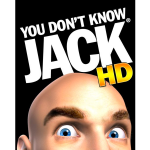 YOU DON’T KNOW JACK Gets Modest Update, Readies Itself For Many More Episodes

YOU DON’T KNOW JACK Gets Modest Update, Readies Itself For Many More Episodes
Nothing found :(
Try something else