You are using an outdated browser. Please upgrade your browser to improve your experience.
by Susan Megrund
July 26, 2011
Psychologists have a growing concern with iPhone and other smartphone dependence. People are displaying behavior that shows they would rather interact with their phone, rather than other human beings. The Associated Press released an article today, which identifies these behaviors as very worrisome to many psychologists and experts. This is not just an issue for the younger generations. Teens and adults are engaging in addictive behavior with their smartphones that is causing harmful consequences. Some are minor, such as teens talking in three letter words such as LOL and BRB. Some behaviors are more destructive, such as car accidents due to texting or looking up information on smartphones. 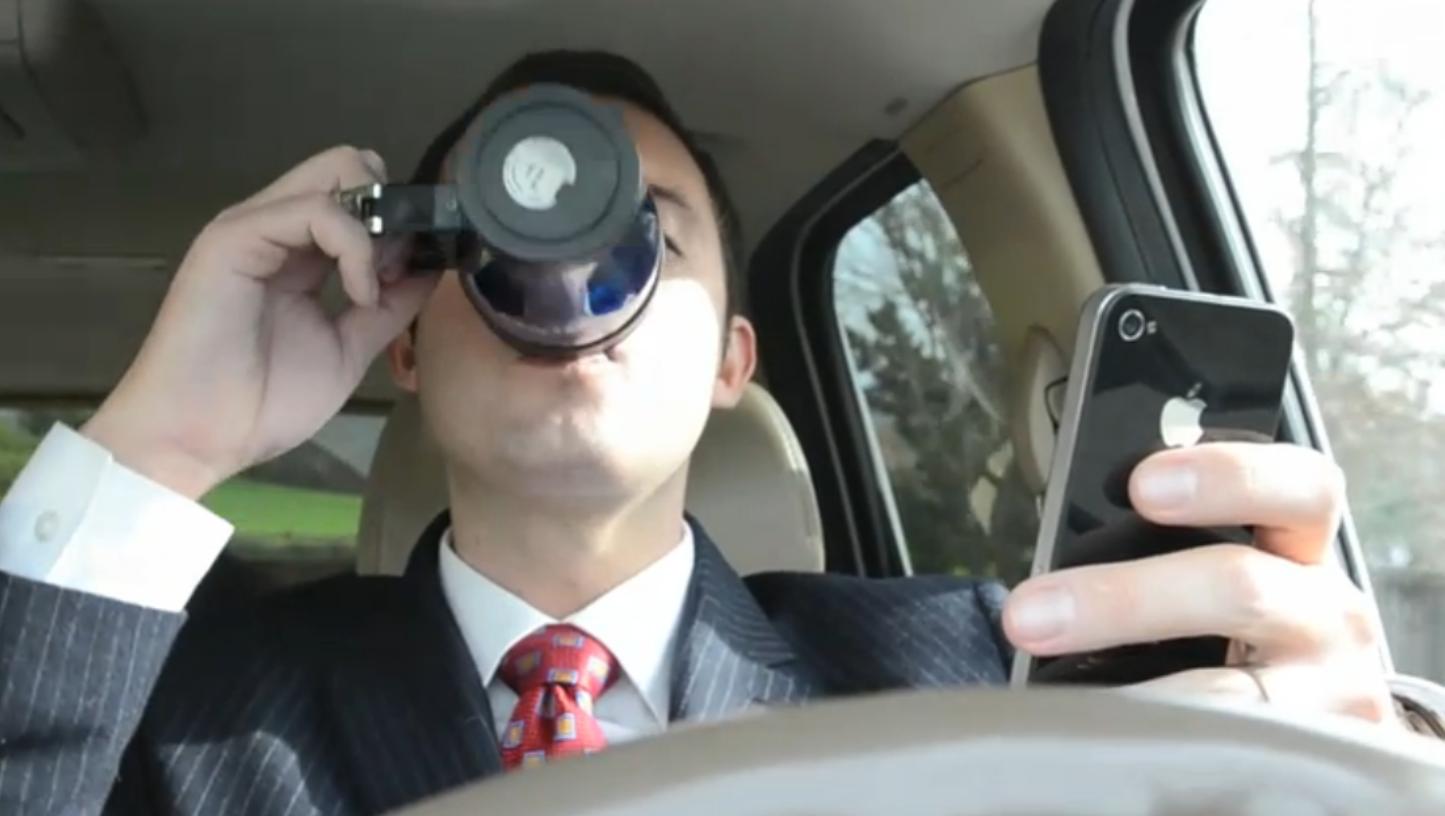 With the iPhone having some of the nicest bells and whistles, it is no wonder many of us are attached. People are now using their phone for so many daily tasks such as online shopping and mobile banking. According to Forrester Research, mobile commerce (purchases made through mobile applications) is expected to reach $6 billion in sales this year. The chart below shows the use of mobile apps and mobile app consumption. 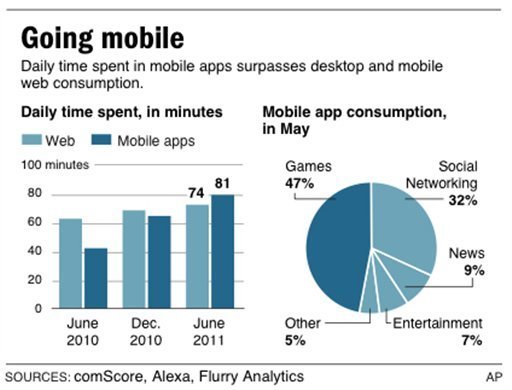 A recent high school graduate from Long Island, NY did some interesting research. Michelle Hackman won a $75,000 prize in this year's Intel Science Talent Search. Her research investigated teens’ attachment to their smartphones and found when they were separated from their phones, they were under stimulated. The indicators were a low heart rate and the inability to entertain themselves. 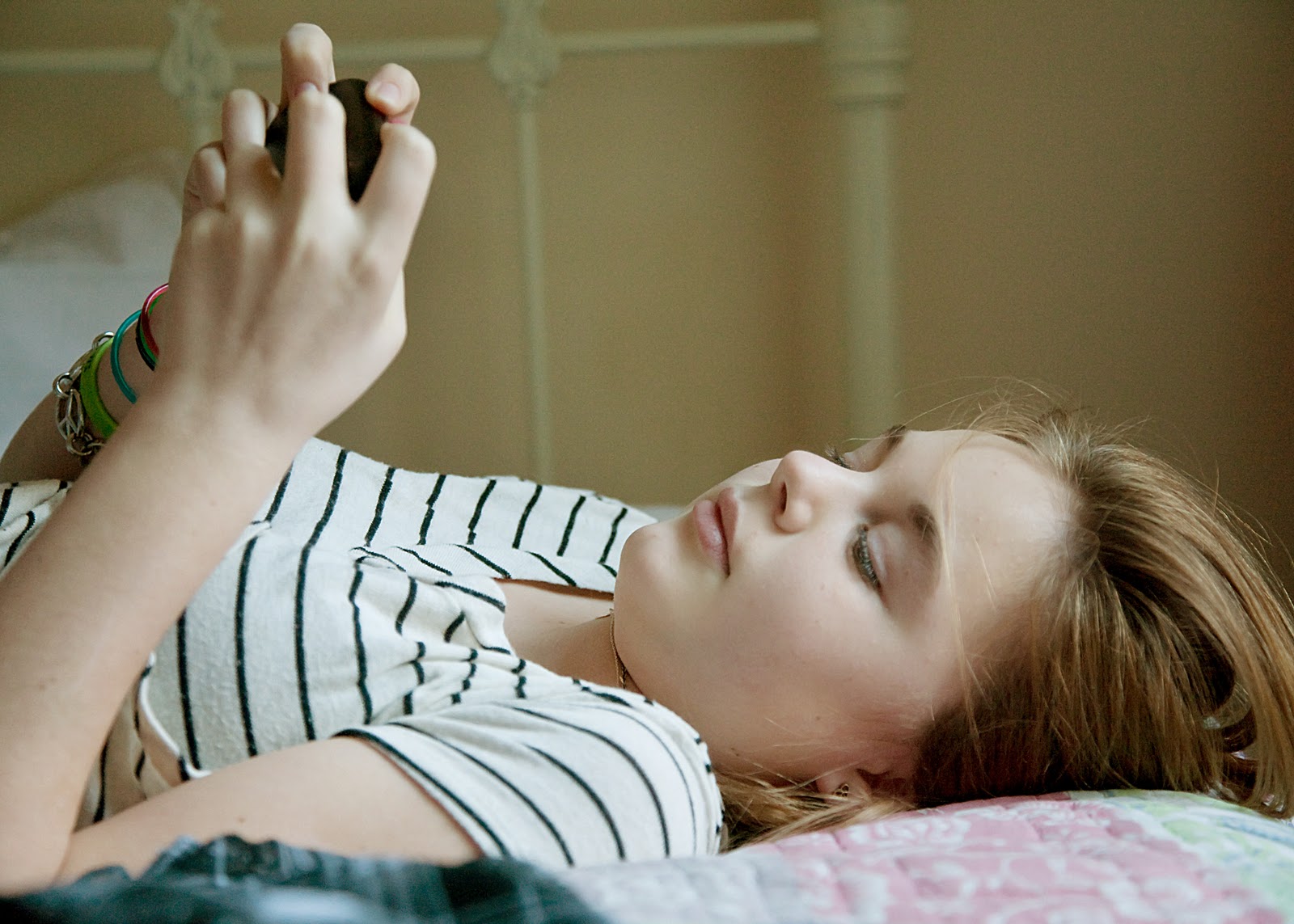 It sounds like teens are not the only ones faced with these issues. More than one-third of adults in the U.S. own a smartphone and according to the Pew Research Center, two-thirds of them sleep with their smartphone right next to their bed. People feed their smartphone addiction in many ways. Some are willing to pay for higher data plans, usually more than what they can afford. According to J.D. Power and Associates, the average smartphone user spends $107 per month for their wireless access. This is higher than an average electricity bill in the U.S. If you are an iPhone or smartphone user, here are some questions to ask yourself:   If you answered yes to any of these, you may be part of this growing addictive phenomenon. Apple knows this about our society and feeds our addictions with rumors and speculation that leads to some of the greatest anticipated products on the market. Even the rush to wait in line on release day is an experience that nourishes the Apple drug addiction. Maybe, psychologists are just over analyzing all of this and just looking for another thing to blame irresponsible behavior in our society on. Is smartphone use just another sign of changing times? Do you draw the line somewhere? Let us know your thoughts. 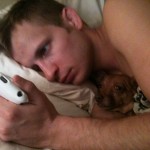 Do You Sleep With Your iPhone? Psychologists Worry About This New Addiction
Nothing found :(
Try something else