You are using an outdated browser. Please upgrade your browser to improve your experience.
by Bryan M. Wolfe
July 29, 2011
Spiderweb Software has announced its upcoming release of Avernum: Escape From the Pit, a fantasy role-playing game for Mac and iPad. The game, which will be the first chapter in an Indie fantasy role-playing saga, is the tale of desperate exiles and their battle for survival and a land to call their own. Accordingly:

The surface is ruled by the cruel Emperor Hawthorne, master of the Empire. All of the known lands are subject to his brutal command. Everyone who speaks out, who misbehaves, who doesn’t fit in is cast into the dark, volcanic pits of Avernum, far below the surface. There, you are expected to die, a victim of starvation, horrible monsters, or simple despair. But not all of the Avernites have surrendered. With magic and steel, they are forging a new nation deep underground. You can join them and fight for safety. Or freedom. Or even, if you dare, revenge on the surface-dwellers who tried to destroy you.

Avernum: Escape From The Pit will arrives on Mac before the end of 2011. The iPad version is coming in the first quarter of 2012. We'll keep you updated on this future release. Spiderweb Software's Avadon: The Black Fortress HD is currently available in the App Store for the iPad. 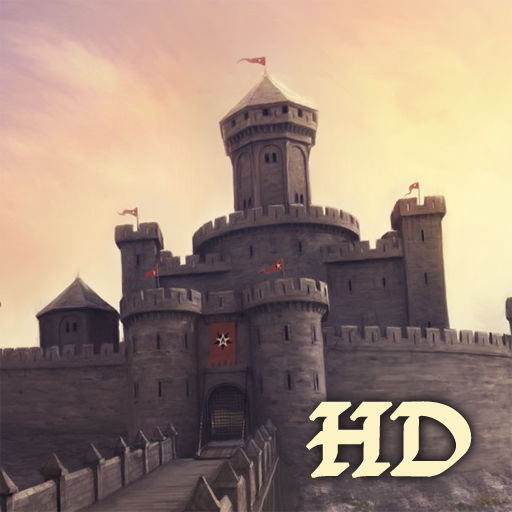 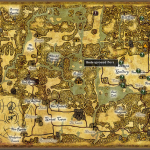 First Look: Avernum: Escape From The Pit
Nothing found :(
Try something else